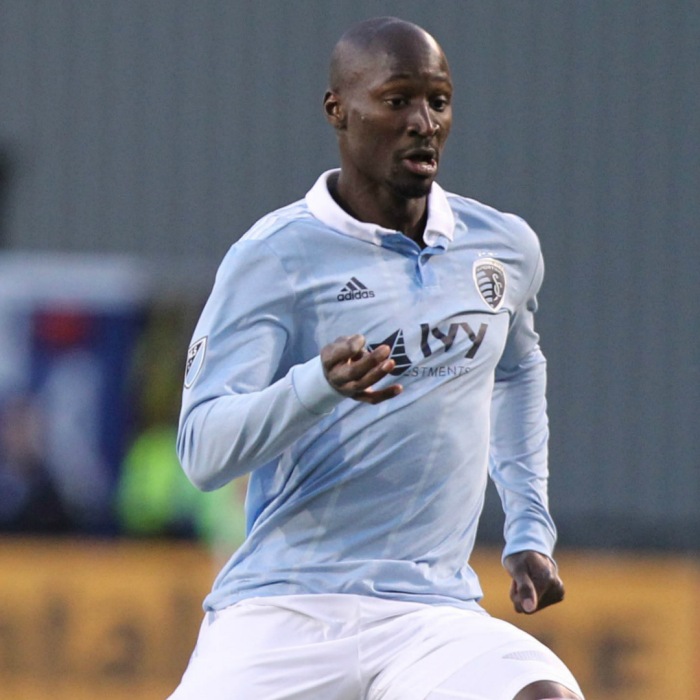 Career
College and amateur
Opara played college soccer at Wake Forest University from 2007 to 2009 where he appeared in 65 games scoring nine goals and adding three assists. He was a member of Wake Forest's 2007 NCAA College Cup Championship team. He was named ACC Defensive Player of the year in 2008 and 2009.

Professional
Early career
Opara was drafted in the first round (3rd overall) of the 2010 MLS SuperDraft by San Jose Earthquakes.

He made his professional debut on March 27, 2010, in San Jose's opening game of the 2010 MLS season against Real Salt Lake, and scored his first professional career goal - an away match winner - against Chicago Fire on April 10, 2010.

Sporting KC
Opara was traded to Sporting Kansas City from San Jose on December 12, 2012 for Kansas City's natural second round selection in the 2013 MLS SuperDraft.

Opara made his league debut for SKC on March 23, 2013 in a 0-0 away draw with the New England Revolution. He scored his first league goal for the club about four months after his debut, in a 2-1 away win over Real Salt Lake on July 20, 2013. His goal, scored in the 96th minute, won the match for Sporting. Although he was on the bench, Opara and SKC won the 2013 MLS Cup over Real Salt Lake on penalties.

Opara would go onto establish himself as a regular, solidifying one the top defenses over the next few seasons, alongside his central back partner Matt Besler, converted right back Graham Zusi and left back Seth Sinovic all forming one of the top MLS defenses. This group ended up winning the 2015and 2017 U.S. Open Cups alongside their stellar keeper, Tim Melia. On November 10, 2017, Opara won the MLS Defender of the Year Award and was also selected to the MLS Best XI for his spectacular performances during the 2017 MLS season, joining his fellow SKC player, goalie Tim Melia, on the list.

National Team
Opara was selected to the United States Men's National Team on January 8, 2018. After attending the January camp for the national team, he played the full 90 minutes in a friendly versus Bosnia and Herzogvina, his only cap to date.