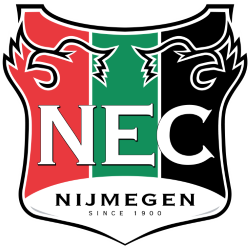 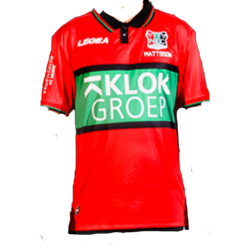 The oldest remnant of the club, "Eendracht" (Dutch for unity), stems back to 15 November 1900. In 1910, Eendracht merged with NVV Nijmegen to form the Nijmegen Eendracht Combinatie. The team's home ground is the 12,500-seat Stadion de Goffert.