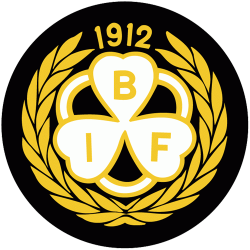 IK Oskarshamn vs Brynäs IF (20 Jan) 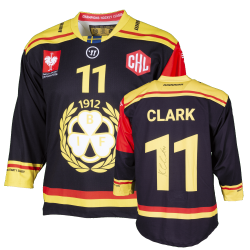