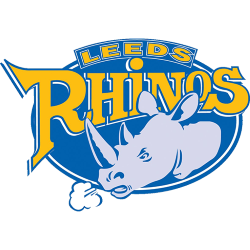 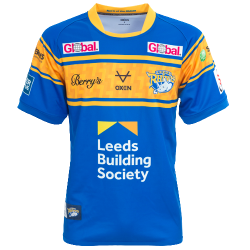 Leeds Rhinos (known as Leeds until the end of the 1996 season, and also historically known as Leeds Loiners making reference to the name for a native of Leeds, a Loiner) are a professional rugby league club in Leeds, West Yorkshire, England, where they are the current Super League Leaders and Champions.

In 1895, Leeds were one of twenty-two rugby clubs which broke away from the Rugby Football Union and formed what is now the Rugby Football League. Leeds joined the Super League in 1996 and became Leeds Rhinos in 1997. The club is owned by the same company that owns Leeds Carnegie rugby union team. Headingley Rugby Stadium, often referred to as Headingley Carnegie Stadium or just Headingley shares the same site as Headingley Cricket Ground and is home to both of Leeds' rugby teams, Leeds Rhinos and Yorkshire Carnegie. 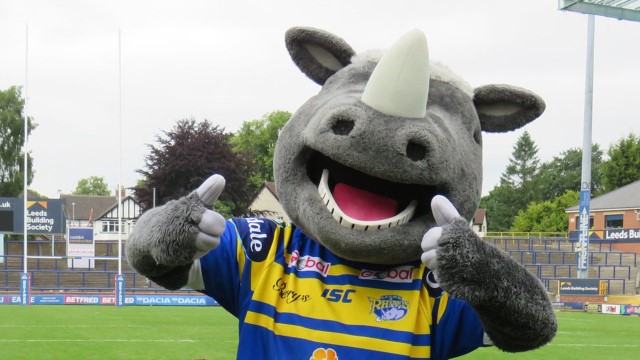