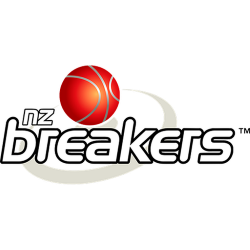 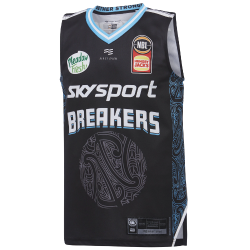 The New Zealand Breakers are a New Zealand professional basketball team based in Auckland. The Breakers compete in the National Basketball League (NBL) and play their home games at Spark Arena.
Formed in 2003, the team was owned by Liz and Paul Blackwell until February 2018, when a consortium headed by former NBA player Matt Walsh became the majority shareholders via a newly-formed company called Breakers Basketball Ltd.
The Breakers are one of two teams (the other being the now-absent Singapore Slingers) from outside of Australia to have competed in the NBL. In 2011, the Breakers won their first NBL Championship and successfully defended it in 2012 and 2013. They re-claimed the title in 2015 before finishing as runners-up in 2016. Spark Arena (formerly Vector Arena) is a multipurpose arena in Auckland, New Zealand.
Named for sponsor Spark New Zealand, the venue is located at Quay Park, Parnell, very close to Britomart Transport Centre and The Strand Station. The arena cost approximately $94 million, and of this sum ratepayers contributed $68 million for the facility to be managed by QPAM, the NZ operator, in New Zealand's first big public-private partnership. This runs for 40 years before ownership is transferred to the city.