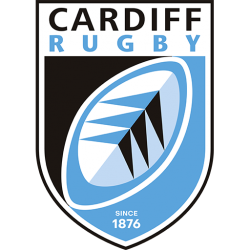 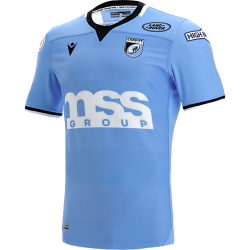 Cardiff Rugby (Welsh: Rygbi Caerdydd) are one of the four professional Welsh regional rugby union teams. Based in Cardiff, the capital of Wales, the team play at Cardiff Arms Park and are owned by Cardiff Rugby Ltd, who also own and run Cardiff Rugby Football Club. From 2003 to 2021 the club were known as the Cardiff Blues before changing their name to Cardiff Rugby prior to the start of the 2021-22 season.

Cardiff Rugby are responsible for developing rugby in the city of Cardiff, Vale of Glamorgan, Rhondda Cynon Taf, Merthyr Tydfil and south Powys. There are 75 associate clubs within this wider Cardiff Rugby region including semi professional Pontypridd RFC, Merthyr RFC and the Cardiff RFC Welsh Premiership side.

Cardiff Rugby compete in the United Rugby Championship, which includes teams from Ireland, Scotland, Wales, Italy and South Africa. In addition, Cardiff Blues competed in the Anglo-Welsh Cup and (for the 2017–18 season) the European Rugby Challenge Cup which they won by beating Gloucester in the final 31–30. They previously won the 2008–09 Anglo-Welsh Cup and the 2009–10 European Challenge Cup. For the 2021-22 season, Cardiff will compete in the European Champions Cup. Cardiff Arms Park (Welsh: Parc yr Arfau Caerdydd), also known as The Arms Park and the BT Sport Cardiff Arms Park for sponsorship reasons from September 2014, is situated in the centre of Cardiff, Wales. It is primarily known as a rugby union stadium, but it also has a bowling green. The Arms Park was host to the British Empire and Commonwealth Games in 1958, and hosted four games in the 1991 Rugby World Cup, including the third-place play-off. The Arms Park also hosted the inaugural Heineken Cup final of 1995–96 and the following year in 1996–97.

The history of the rugby ground begins with the first stands appearing for spectators in the ground in 1881–1882. Originally the Arms Park had a cricket ground to the north and a rugby union stadium to the south. By 1969, the cricket ground had been demolished to make way for the present day rugby ground to the north and a second rugby stadium to the south, called the National Stadium. The National Stadium, which was used by Wales national rugby union team, was officially opened on 7 April 1984, however in 1997 it was demolished to make way for the Millennium Stadium in 1999, which hosted the 1999 Rugby World Cup and became the national stadium of Wales. The rugby ground has remained the home of the semi-professional Cardiff RFC yet the professional Cardiff Blues regional rugby union team moved to the Cardiff City Stadium in 2009, but returned three years later.

The site is owned by Cardiff Athletic Club and has been host to many sports, apart from rugby union and cricket; they include athletics, association football, greyhound racing, tennis, British baseball and boxing. The site also has a bowling green to the north of the rugby ground, which is used by Cardiff Athletic Bowls Club, which is the bowls section of the Cardiff Athletic Club. The National Stadium also hosted many music concerts including Michael Jackson, David Bowie, Bon Jovi, The Rolling Stones and U2. 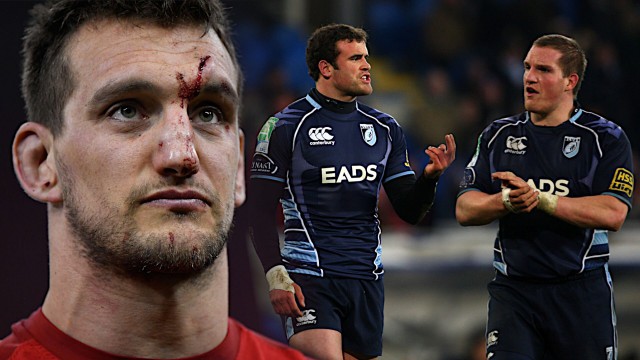 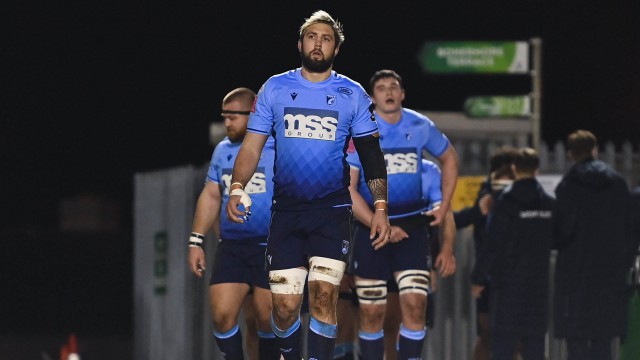