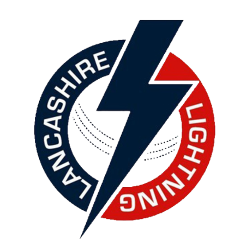 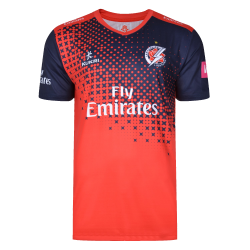 The Lancashire side of the late 1960s and early 1970s, which was captained by Jack Bond and featured the West Indian batsman Clive Lloyd, was successful in limited overs cricket, winning the Sunday League in 1969 and 1970 and the Gillette Cup four times between 1970 and 1975. Lancashire won the Benson and Hedges Cup in 1984, three times between 1990 and 1996, and the Sunday League in 1989, 1998 and 1999. The County Championship was restructured in 2000 with Lancashire in the first division. Since then they have been relegated three times, and each time were promoted the following season. Old Trafford is England's second oldest test venue and one of the most renowned. It was the venue for the first ever Ashes test to be held in England in July 1884 and has hosted two Cricket World Cup semi-finals. In 1956, the first 10-wicket haul in a single innings was achieved by England bowler Jim Laker who achieved bowling figures of 19 wickets for 90 runs - a bowling record which is unmatched in test and first-class cricket. In the 1993 Ashes Test at Old Trafford, leg-spinner Shane Warne bowled Mike Gatting with the Ball of the Century.

Extensive redevelopment of the ground to increase capacity and modernise facilities began in 2009 in an effort to safeguard international cricket at the venue. The pitch at Old Trafford has historically been the quickest in England, but will take spin later in the game.

The site was first used as a cricket ground in 1857, when the Manchester Cricket Club moved onto the meadows of the de Trafford estate. Despite the construction of a large pavilion (for the amateurs – the professionals used a shed at the opposite end of the ground), Old Trafford's first years were rocky: accessible only along a footpath from the railway station, the ground was situated out in the country, and games only attracted small crowds. It was not until the Roses match of 1875 that significant numbers attended a game. When W. G. Grace brought Gloucestershire in 1878, Old Trafford saw 28,000 spectators over three days, and this provoked improvements to access and facilities.

In 1884, Old Trafford became the second English ground, after The Oval, to stage Test cricket: with the first day being lost to rain, England drew with Australia. Expansion of the ground followed over the next decade, with the decision being taken to construct a new pavilion in 1894.

In 1902, the Australian Victor Trumper hit a hundred before lunch on the first day; Australia went on to win the Test by 3 runs – the third closest Test result in history.

Crowds fell through the early 20th Century, and the ground was closed during the First World War; however, in the conflict's aftermath, crowd numbers reached new heights. Investment followed throughout the inter-war period, and during this time, Lancashire experienced their most successful run to date, gaining four Championship titles in five years.

During the Second World War, Old Trafford was used as a transit camp for troops returning from Dunkirk, and as a supply depot. In December 1940, the ground was hit by bombs, damaging or destroying several stands. Despite this damage – and the failure of an appeal to raise funds for repairs – cricket resumed promptly after the war, with German PoWs being paid a small wage to prepare the ground. The 'Victory Test' between England and Australia of August 1945 proved to be extremely popular, with 76,463 seeing it over three days. 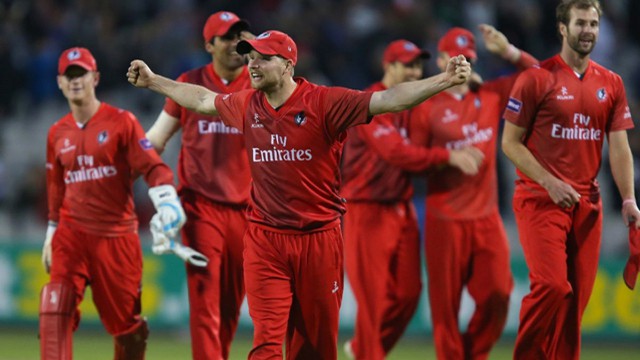 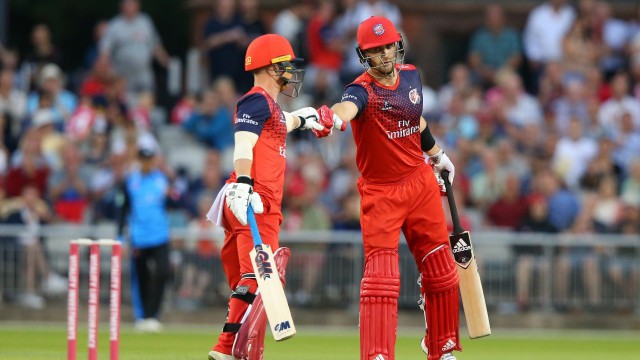