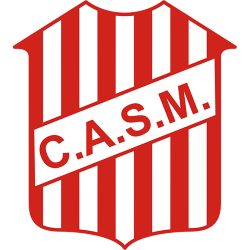 Club Atlético San Martín (mostly known as San Martín de Tucumán) is an Argentine sports club founded in 1909 and based in the city of San Miguel de Tucumán, Tucumán Province. The club is notable for its football team, which will play in the Argentine Primera B Nacional .

Coordinates: 26°50′10.61″S 65°13′46.58″W Estadio La Ciudadela is a multi-use stadium in Tucumán, Argentina. It is primarily used for football and is currently the home ground for San Martín de Tucumán. The stadium holds 28,000 people.