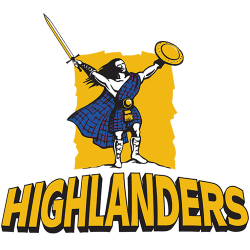 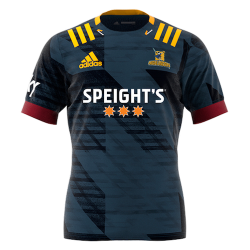 The Highlanders (formerly the Otago Highlanders and currently known as the Speight's Highlanders for sponsorship reasons) is a New Zealand professional rugby union team based in Dunedin that compete in Super Rugby. The team was formed in 1996 to represent the lower South Island in the newly formed Super 12 competition, and includes the Otago, North Otago and Southland unions. The Highlanders take their name from the Scottish immigrants that helped found the Otago, North Otago, and Southland regions in the 1840s and 1850s.

Their main ground through the 2011 Super Rugby season was Carisbrook in Dunedin, with home games occasionally being played in Invercargill and Queenstown. The Highlanders moved into Carisbrook's replacement, Forsyth Barr Stadium at University Plaza, for the 2012 season; the stadium opened in time for the 2011 Rugby World Cup, but after the Super Rugby season.

They finished the inaugural season eighth, and the following season finished last after winning only three of eleven matches. However, in the 1998, 1999 and 2000 seasons they qualified for semi-finals; hosting the 1999 competition final against fellow South Island team the Crusaders. They lost the match 24–19, and the following year were again knocked out by the Crusaders—this time in their semi-final. In the following fifteen seasons they would only finish in the top four once more, in 2002. But in 2015, they were crowned Super Rugby champions after beating the Hurricanes at Westpac Stadium . The Forsyth Barr Stadium is a multi-purpose stadium in Dunedin, New Zealand. At various stages of development it was also known as Dunedin Stadium or Awatea Street Stadium, or its non-commercial official name during the 2011 Rugby World Cup and 2015 FIFA U-20 World Cup, Otago Stadium. It is also known colloquially as 'the glasshouse' due to its resemblance to a horticultural hothouse. The stadium was opened by New Zealand Prime Minister John Key on 5 August 2011, replacing Carisbrook as the home stadium of the Highlanders team in Super Rugby and the Otago Rugby Football Union team in the domestic ITM Cup. The stadium hosted four matches of the 2011 Rugby World Cup, and has hosted major music tours, starting in November 2011 with Elton John. 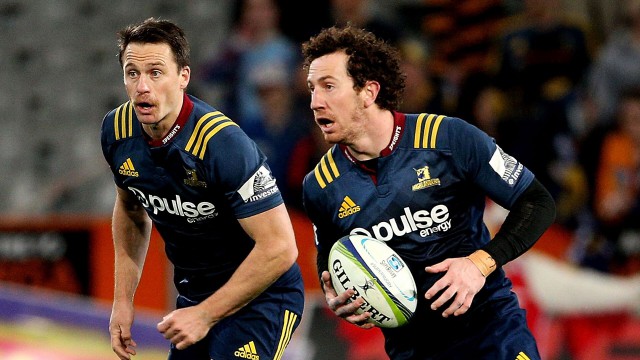