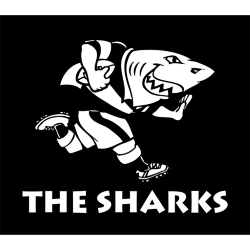 The Sharks vs Scarlets (27 Nov) 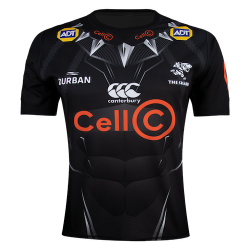 The Sharks (known as the Cell C Sharks for sponsorship reasons) is a South African professional rugby union team based in Durban in KwaZulu Natal, they competed in the Super Rugby competition (Super 10, 1993–95; Super 12, 1996 – 2005; Super 14, 2006–10; Super Rugby 2011–2020) until 2020 and centred on the Sharks union, also based in Durban and drawing players from all of KwaZulu-Natal Province, The team plays its home matches at the Kings Park Stadium in Durban.

The side contains many Springbok players, including Thomas du Toit, Makazole Mapimpi, Lukhanyo Am and Curwin Bosch. They have also featured many international stars including France international Frédéric Michalak. The stadium was originally built with a capacity of 12,000 and opened in 1958, extensively renovated in the 1980s and then again in time for the 1995 Rugby World Cup. It currently has a capacity of 52,000 and is the home ground of the Sharks. The stadium has also been used by Durban-based Premier Soccer League football (soccer) clubs, as well as for large football finals. 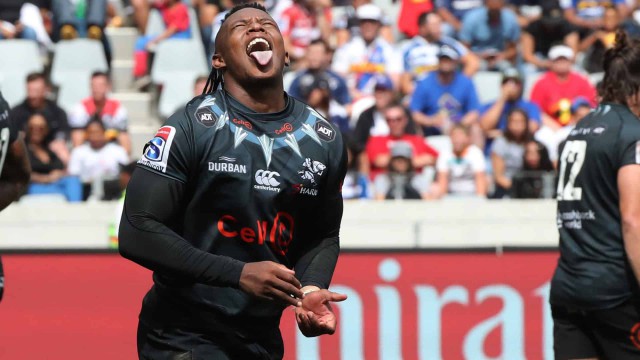