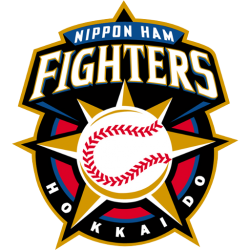 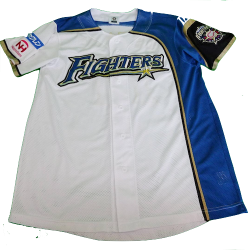 The Hokkaido Nippon-Ham Fighters are a Japanese professional baseball team based in Sapporo, Hokkaidō. They compete in the Pacific League of Nippon Professional Baseball, playing the majority of their home games at the Sapporo Dome. The Fighters also host a select number of regional home games in cities across Hokkaidō, including Hakodate, Asahikawa, Kushiro, and Obihiro. The team's name comes from its parent organization, Nippon Ham, a major Japanese food processing company.
Founded in 1946, the Fighters called Tokyo home for 58 years, as co-tenants of the Tokyo Dome with the Central League's Yomiuri Giants near the end of their tenure in the capital city. The franchise has won three Japan Series titles, in 1962, 2006, and, most recently, 2016. Sapporo Dome is a stadium located in Toyohira-ku, Sapporo, Japan, and is primarily used for baseball and association football. It is the home field of the baseball team Hokkaido Nippon-Ham Fighters and the association football club Hokkaido Consadole Sapporo. It is one of the planned football venues for the 2020 Summer Olympics, was the venue for the opening ceremony of the 2017 Asian Winter Games, and was used for 2 matches of the 2019 Rugby World Cup. The stadium was previously a venue of the 2002 FIFA World Cup. 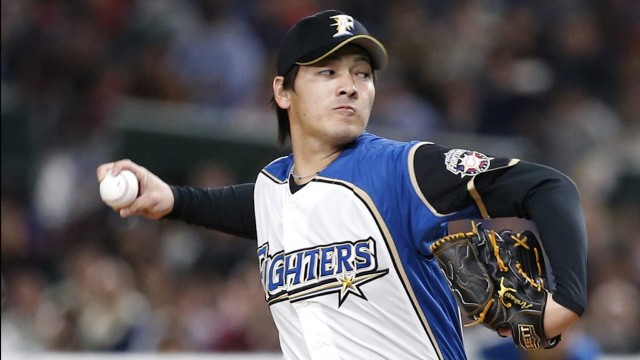