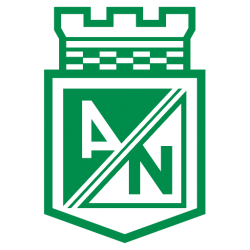 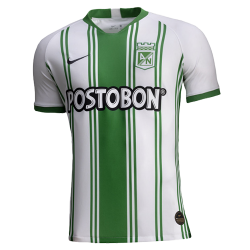 Club Atlético Nacional S. A., also known as Atlético Nacional, is a Colombian professional football team based in Medellín. The club is one of only three teams to have played in every first division tournament in the country's history, the other two teams being Millonarios and Santa Fe.
Atlético Nacional was founded on 7 March 1947 as Club Atlético Municipal de Medellín by Luis Alberto Villegas López, a former president of the football league of Antioquia. The current owner, Organización Ardila Lülle, officially acquired the team in 1996. According to CONMEBOL, Atlético Nacional is the club with the largest number of fans in Colombia. 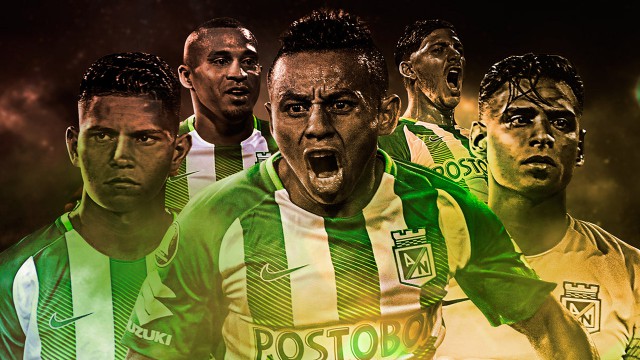