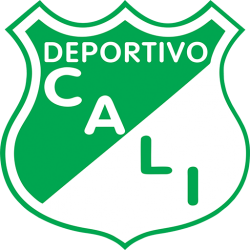 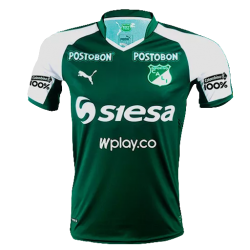 Estadio Deportivo Cali, also called Estadio de Palmaseca, is a football stadium located in Palmira, Colombia. The stadium opened in 2010, and it is the home field of Deportivo Cali. Its original capacity was for 61,890 people but it was reduced to 52,000 due to renovations. Even so, since its construction the stadium has been the largest stadium of the country. Due to issues involving evacuation safety and the limited amount of access roads to the stadium, its capacity is capped at 25,000 people as of 2017.
The construction of the Deportivo Cali stadium was halted and geographically shifted (250 metres) after remains belonging to a Pre-Columbian ancient indigenous culture were found in the area of building. 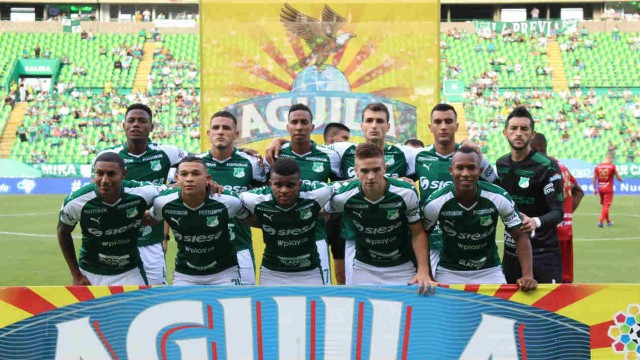