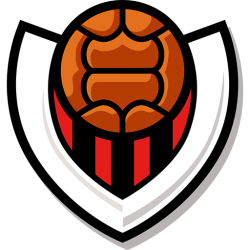 Valur vs Víkingur Reykjavik (22 May)

Knattspyrnufélagið Víkingur, commonly referred to as Vikingur and internationally known as Vikingur F.C., is an Icelandic sports club based in Reykjavík. It is one of the oldest sports clubs in Iceland, founded on the 21st of April 1908.
The football club has won five Championship titles, five First Division titles and two Cup titles. Víkingur operates other sports divisions including handball, tennis, table tennis, karate and skiing. All sports include both male and female teams.

Víkingsvöllur is a football stadium in Reykjavík, Iceland. It is currently used for football matches and is the home ground of Víkingur F.C. The stadium holds around 2000, with 1149 seats, and is located at 'Traðarland' in Fossvogsdalur, south-east of the city center