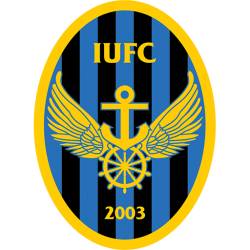 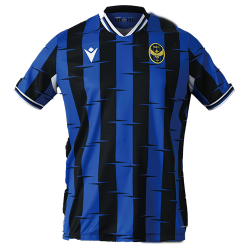 Incheon United FC is a professional football club based in Incheon, the third biggest city in South Korea. Founded in 2003, the club plays in the K League 1, the top flight of South Korean football. The club is a so-called 'community club', with the Incheon city being the key shareholder. The club's home stadium is the Incheon Football Stadium.

Incheon Football Stadium, also known as Sungui Arena Park, is a football-specific stadium in Incheon, South Korea. The stadium is currently used mostly for football matches and is the home ground of Incheon United of the K League. The stadium was designed with a capacity of 20,891 spectators. It replaced the much larger Incheon Munhak Stadium. On 11 March 2012, Incheon United officially had its first game since the opening of the stadium on the same day, when they played against Suwon Samsung Bluewings. It was chosen to host matches at the Group and Round of 16 stages of the 2017 FIFA U-20 World Cup.