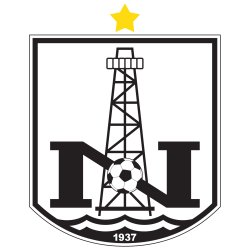 In 2012, Neftçi became the first Azerbaijani club to advance to the group stage of a European competition after defeating APOEL 4–2 on aggregate in the play-off round of the 2012–13 UEFA Europa League. Neftçi plays its matches at the Bakcell Arena.

Eighth Kilometer District Stadium – also known as the Bakcell Arena for sponsorship purposes is a stadium in Nizami raion, Baku, Azerbaijan. It was opened in 2012 and has a capacity of 11,000 spectators. The stadium was used to host some matches of the 2012 FIFA U-17 Women's World Cup.