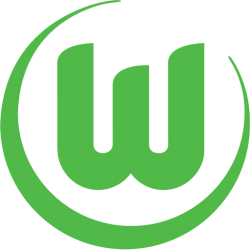 VfL Wolfsburg II is a German association football team from the city of Wolfsburg, Lower Saxony. It is the reserve team of VfL Wolfsburg. The team's greatest success has been two league championships in the tier four Regionalliga Nord in 2013–14 and 2015–16 which entitled it to take part in the promotion round to the 3. Liga.