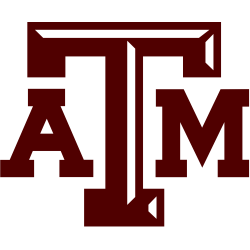 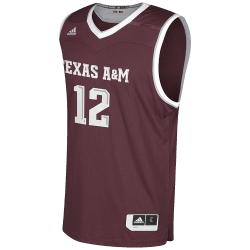 The Texas A&M Aggies men's basketball team represents Texas A&M University in NCAA Division I college basketball. The Aggies compete in the Southeastern Conference. Since 1998, the teams has played its home games at Reed Arena, a 12,989-capacity arena in College Station, Texas on the campus of Texas A&M University. The Aggies are currently coached by Buzz Williams who was hired on April 3, 2019 prior to the start of the 2019-2020 season. Reed Arena is a sports arena and entertainment venue located at the corner of Olsen Boulevard and Kimbrough Boulevard in College Station, Texas. This facility is used for Texas A&M University basketball games and commencement ceremonies, concerts, trade shows, family entertainment, and Texas A&M student programs, including the on-campus Aggie Muster. The building replaced the G. Rollie White Coliseum, and is named for Dr. & Mrs. Chester J. Reed, a 1947 A&M graduate whose donations made the new arena possible.

In 2005, Reed Arena served as the site of men's and women's first round NIT games, as the men played Clemson and the women played Tulsa.

In recent years, Reed Arena has gained a reputation as one of the most hostile arenas in the nation, coinciding with the men's and women's Aggie basketball teams rise to national prominence. This is partly due to a group of students calling themselves the Reed Rowdies, which have been instrumental in helping to create an energetic fan atmosphere during basketball games similar to that of football games at Kyle Field. 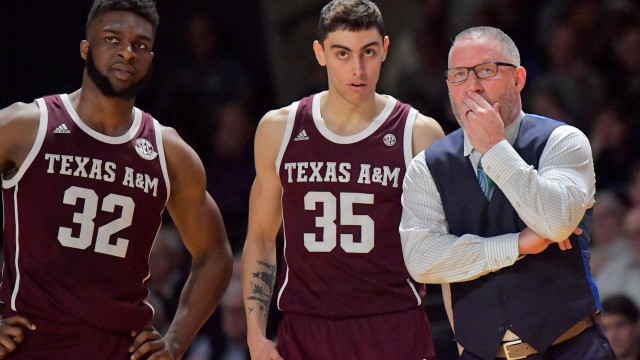