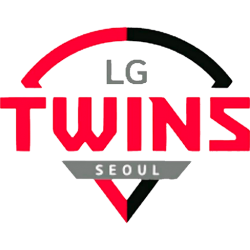 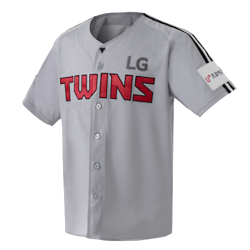 LG Twins Baseball Club (Korean: LG 트윈스 프로야구단) is a South Korean professional baseball team based in Seoul, South Korea. They are a member of the KBO League and are one of the most popular baseball teams in Korea. They gained many fans in the 1980s–2000s, most of whom live in Seoul. 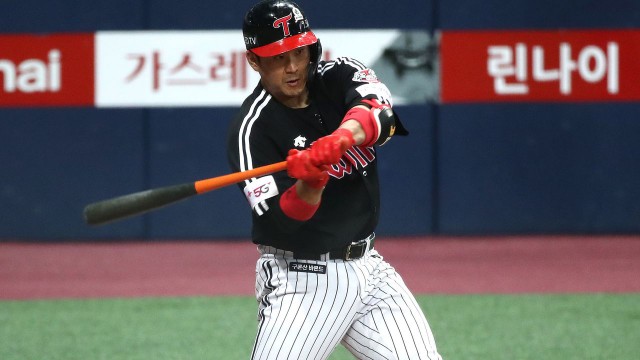