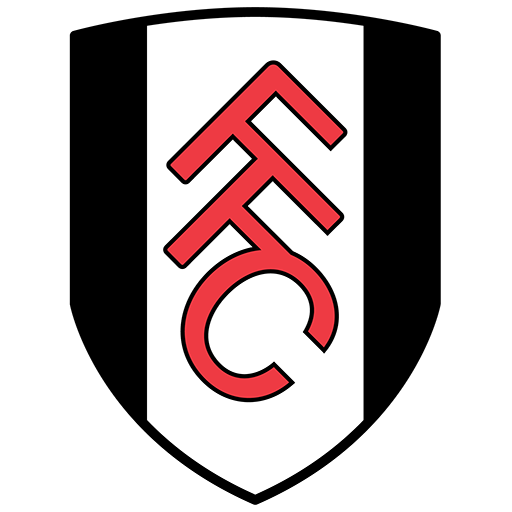 Southampton vs Fulham (15 May) Fulham Football Club is a professional football club based in Fulham, London, England. They currently compete in the Premier League, the highest level of English football. Founded in 1879, they are the oldest football club from London to play in the Football League.

The club has spent 27 seasons in English football's top division, the majority of these seasons coming in two spells during the 1960s and 2000s. The latter spell was associated with former chairman Mohamed Al-Fayed, after the club had climbed up from the fourth tier in the 1990s. Fulham have reached two major finals: in 1975, as a Second Division team, they contested the FA Cup Final for the only time in their history, losing 2–0 to West Ham United, and in 2010 they reached the final of the UEFA Europa League, which they contested with Atlético Madrid in Hamburg, losing 2–1 after extra time.

Fulham's main rivalries are with fellow West London clubs Chelsea, Queens Park Rangers and Brentford. The club adopted a white shirt and black socks as the kit in 1903, which has been used ever since. 2019/20 Season (Promoted)