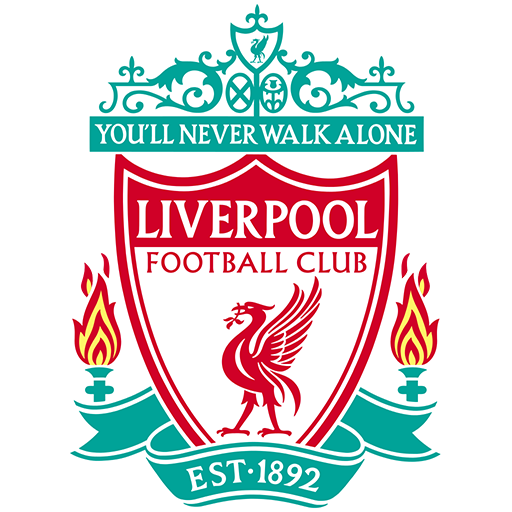 Liverpool Football Club is a professional football club based in Liverpool, England, that competes in the Premier League, the top tier of English football. Founded in 1892, the club joined the Football League the following year and has played at Anfield since its formation.

Liverpool is one of the most valuable and widely supported clubs in the world. The club has long-standing rivalries with Manchester United and Everton. Under management by Shankly, in 1964 the team changed from red shirts and white shorts to an all-red home strip which has been used ever since. The club's anthem is "You'll Never Walk Alone".

The club's supporters have been involved in two major tragedies. The Heysel Stadium disaster, where escaping fans were pressed against a collapsing wall at the 1985 European Cup Final in Brussels, resulted in 39 deaths. Most of these were Italians and Juventus fans. Liverpool were given a six-year ban from European competition, with all other English clubs received a five-year ban. The Hillsborough disaster in 1989, where 97 Liverpool supporters died in a crush against perimeter fencing, led to the elimination of fenced standing terraces in favour of all-seater stadiums in the top two tiers of English football. Prolonged campaigning for justice saw further coroners inquests, commissions and independent panels that ultimately exonerated the fans. 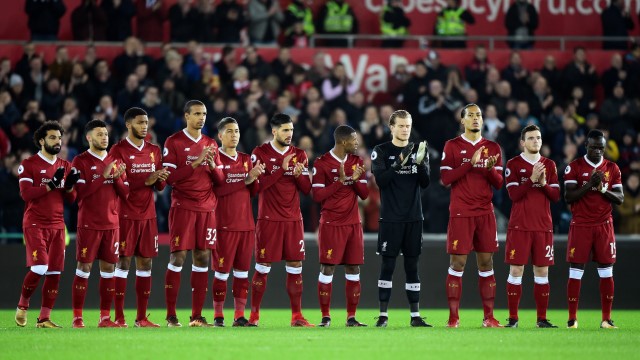 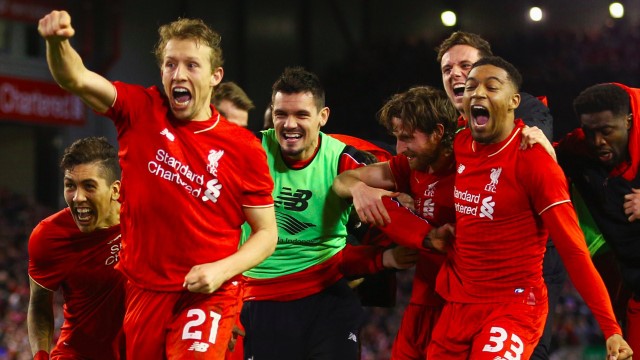