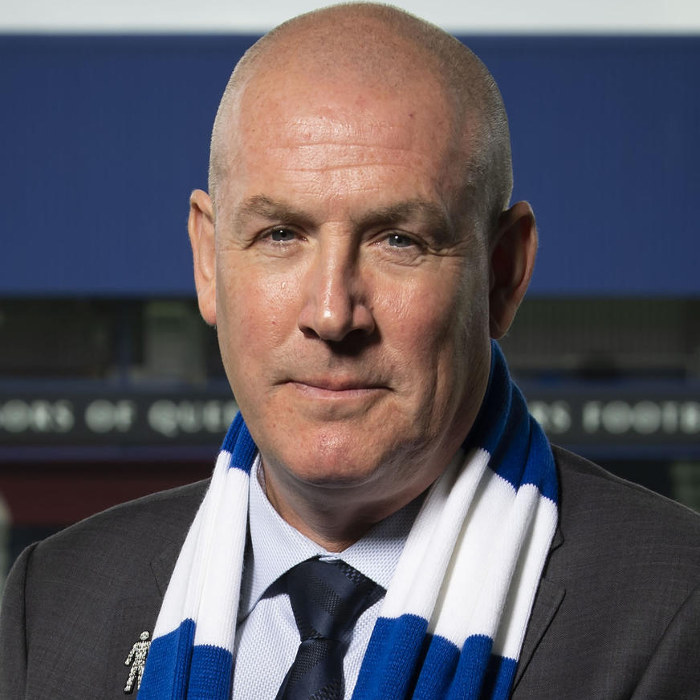 Queens Park Rangers Football Club (usually referred to as QPR) is a professional English football club based in White City, London that currently plays in the Premier League, the highest level of English football. Their honours include winning the League Cup in 1967, being runners-up in the old First Division in 1975–76 and reaching the final of the FA Cup in 1982, where they lost 1–0 to Tottenham Hotspur in a replay after they drew 1–1 in the initial final match.

Queens Park Rangers Football Club were founded in 1882 after the merger of Christchurch Rangers and St. Judes Institute, and their traditional colours are blue and white. In the early years after the club's formation in their original home of Queen's Park, games were played at many different grounds until finally the club settled into their current location at Loftus Road. Owing to their proximity to other west London clubs, QPR maintain long-standing rivalries with several other clubs in the area. The most notable of these are Chelsea, Fulham and Brentford, with whom they contest what are known as West London Derbies. Outside London, QPR also traditionally share rivalries with Watford, Luton and Cardiff, although in recent years these fixtures have become less prominent. 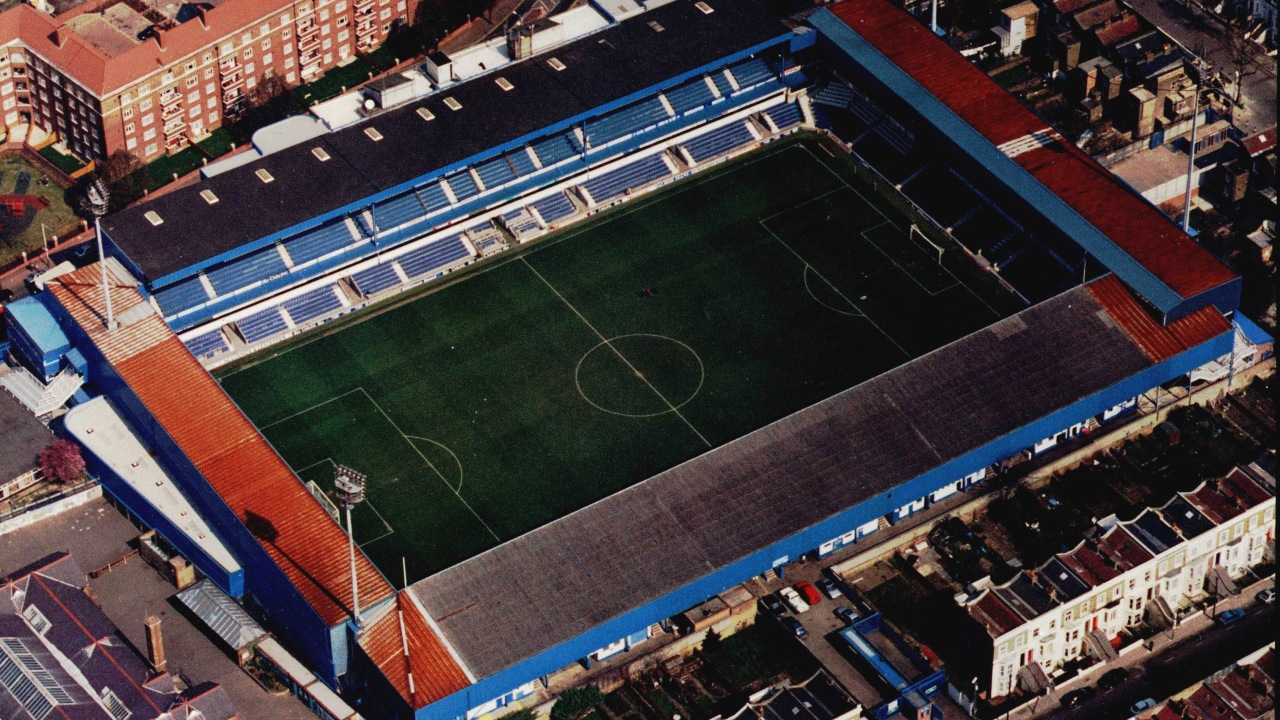 Loftus Road Stadium is a football stadium located in Shepherd's Bush, London. It was originally the home stadium of Shepherd's Bush F.C., but became home to its most famous club for the first time in 1917 when English football team Queens Park Rangers moved in for the first of its three periods at the stadium. In 1981 the ground became the first stadium in British professional football to have an artificial pitch of Omniturf installed, which remained until 1988. The four stands are the Loftus Road End (often shortened to The Loft), Ellerslie Road Stand, South Africa Road Stand and the School End, the Upper Tier of which is used by away supporters who occasionally are also allocated the Lower Tier.

Rugby union team London Wasps shared the ground with QPR between 1996 and 2002. The Premier League football club Fulham shared it from 2002 to 2004, while Fulham's Craven Cottage was closed for reconstruction. Other occasional users of the stadium have included the Jamaican and Australian national football teams, and in 1985 the stadium saw Barry McGuigan defeat Eusebio Pedroza for the World Boxing Association featherweight championship. 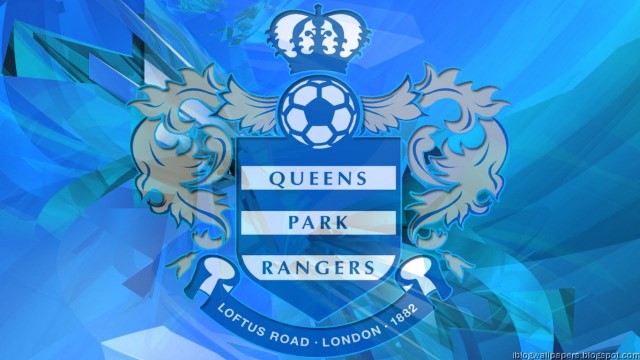 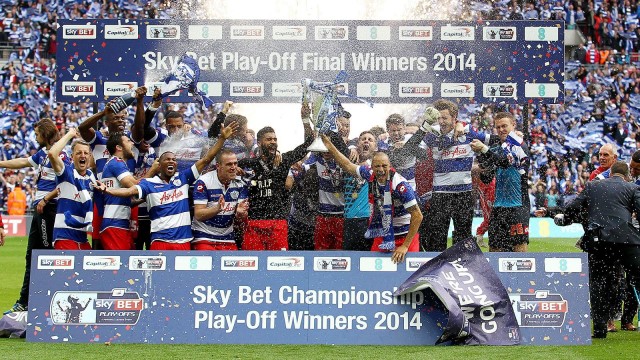 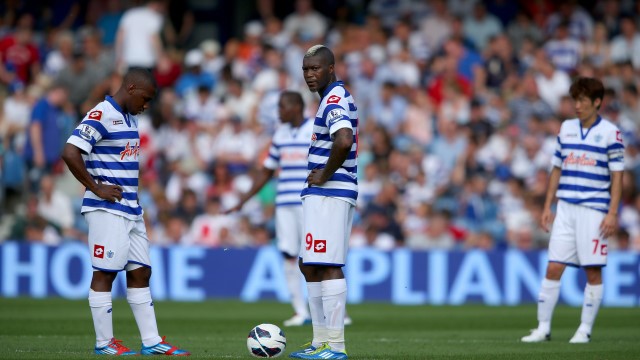 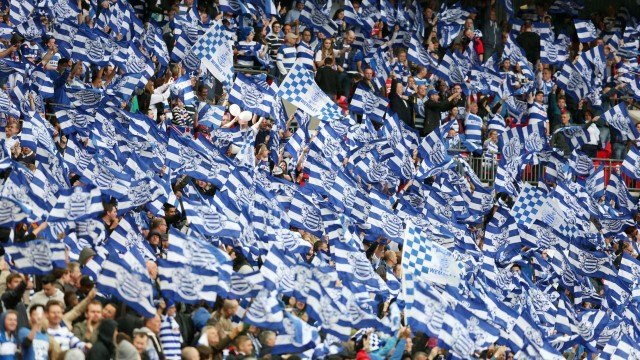