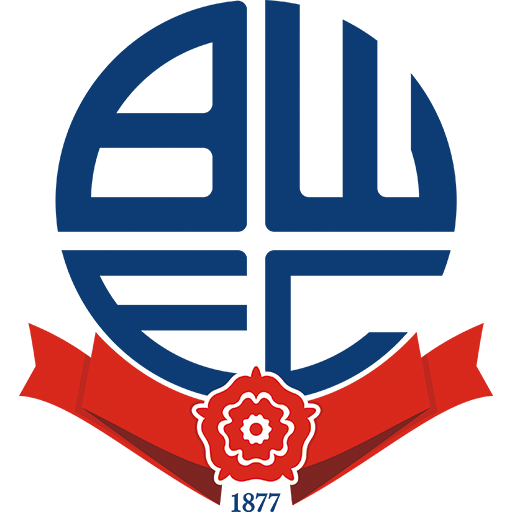 Bolton Wanderers Football Club is a professional football club based in Horwich, Bolton, England, which competes in League Two, the fourth tier of English football.

Beginning in 2015, Bolton had been in severe financial difficulties, and went into administration in May 2019. Facing possible EFL expulsion and probable extinction, the club was acquired by new owners on 28 August 2019.