Verein für Bewegungsspiele Stuttgart 1893 e. V., commonly known as VfB Stuttgart, is a German sports club based in Stuttgart, Baden-Württemberg. The club is best known for its football team which is currently part of Germany's first division Bundesliga. VfB Stuttgart is one of Germany's most successful clubs. The club has won the national championship five times, most recently in 2006–07; the DFB-Pokal three times; and the UEFA Intertoto Cup a record three times.

The football team plays its home games at the Mercedes-Benz Arena, in the Neckarpark which is located near the Cannstatter Wasen where the city's fall beer festival takes place. Second team side VfB Stuttgart II currently plays in the Regionalliga Südwest, which is the second highest division allowed for a reserve team. The club's junior teams have won the national U19 championships a record ten times and the Under 17 Bundesliga six times.

A membership-based club with over 64,000 members (as of June 2018), VfB is the largest sports club in Baden-Württemberg and the fifth-largest in Germany. It has departments for fistball, hockey, track and field, table-tennis and football referees, all of which compete only at the amateur level. The club also maintains a social department, the VfB-Garde. Before 1993 it was called Neckarstadion , named after the nearby river Neckar and between 1993 and July 2008 it was called Gottlieb-Daimler-Stadion . From the 2008–09 season, the stadium was renamed the Mercedes-Benz Arena, starting with a pre-season friendly against Arsenal on 30 July 2008. 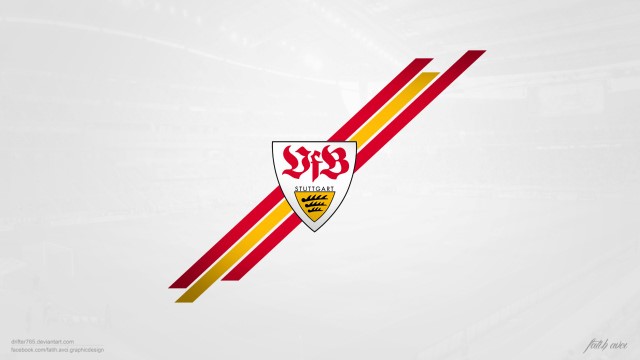