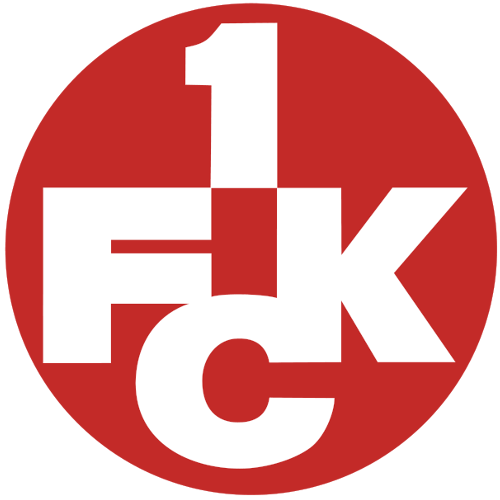 As a founding member of the Bundesliga, FCK played from 1963 to 1996 uninterrupted in the top division. It has won four German championships, two DFB-Pokals, and one DFL-Supercup, and historically is among the most successful football clubs in Germany, currently occupying tenth place in the All-time Bundesliga table. The club's international performances include reaching the Champions League quarter-finals in 1999 as well as two participations in the UEFA Cup semi-finals. Kaiserslautern won the German championship in the 1997–98 season as a newly promoted team, which is unique in German football. After a six-year spell in the second tier, in 2018 they were relegated to the 3. Liga for the first time.

Since 1920, Kaiserslautern's stadium has been the Fritz-Walter-Stadion, named after the captain of the West German national team who won the world cup in 1954.

Fritz-Walter-Stadion (German pronunciation: ) is the home to the 3. Liga club 1. FC Kaiserslautern and is located in the city of Kaiserslautern, Rhineland-Palatinate, Germany. It was one of the stadia used in the 2006 FIFA World Cup. It is named after Fritz Walter, who played for the Kaiserslautern club throughout his career and was captain of the Germany national football team that won the 1954 FIFA World Cup in the "Miracle of Bern". The stadium was built on the Betzenberg hill, hence its nickname "Betze", and was opened in 1920.