Toulouse Football Club is a French professional football club based in Toulouse. The club was founded in 1937 and currently plays in Ligue 2, the second division of French football, having been relegated in the 2019–20 Ligue 1 season. Toulouse plays its home matches at the Stadium de Toulouse located within the city.

Toulouse is presided over by the French businessman Olivier Sadran, who took over the club following its bankruptcy in 2001 which resulted in it being relegated to the Championnat National. The club has served as a springboard for several players, most notably the World Cup-winning goalkeeper Fabien Barthez and international striker André-Pierre Gignac. 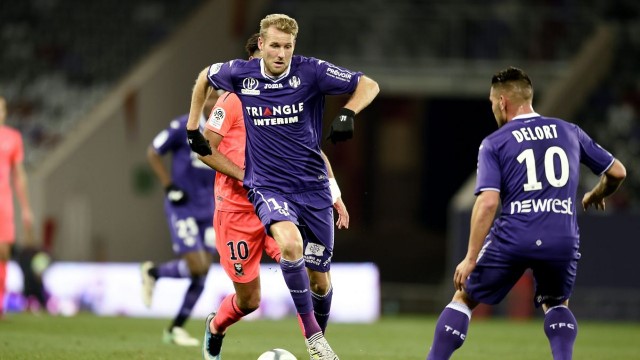 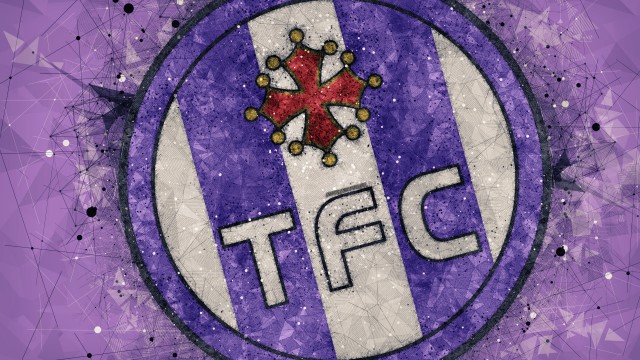