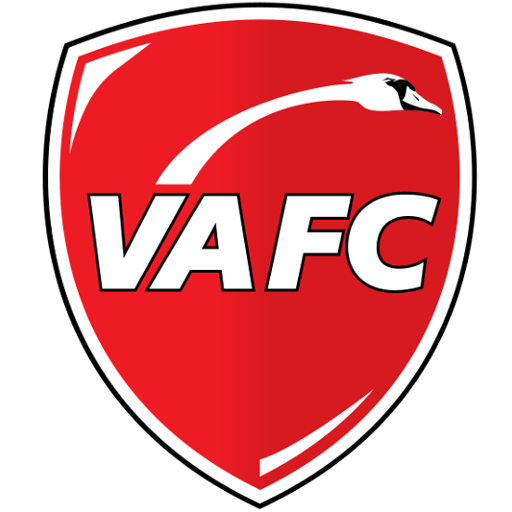 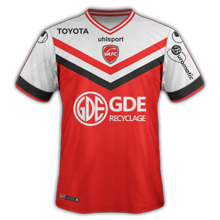 Valenciennes Football Club (commonly known as Valenciennes or USVA) is a French association football club based in Valenciennes. The club was founded in 1913 and currently play in Ligue 2, the second tier of French football. Valenciennes plays its home matches at the recently built Stade du Hainaut located within the city.

Valenciennes was founded under the name Union Sportive de Valenciennes Anzin (USVA). The club spent over 80 years playing under the name before switching to its current name. Valenciennes has spent an equal amount of time playing in Ligue 1 and Ligue 2 having played 40 seasons in the first division and 36 seasons in the second division. The club has never won the first division, but has won Ligue 2 on two occasions. Valenciennes has also won the Championnat National and the Championnat de France amateur in 2005 and 1998, respectively. In 1951, the club made its first and only appearance in a Coupe de France final.

From 2004–2011, Valenciennes was presided over by Francis Decourrière, a former politician who served as a Member of the European Parliament under the Social Democratic Party from 1994–1999 and later the Union pour la Démocratie Française (Union for French Democracy) from 1999–2004. In 2011, Decourrière left the position and was replaced by Jean-Raymond Legrand.

The stadium was constructed at a total cost of 75 million euros. It contains 2,600 club seats and 16 luxury boxes. It has two giant video screens, each 48 square meters in size. Its roof contains 1,800 tons of steel.