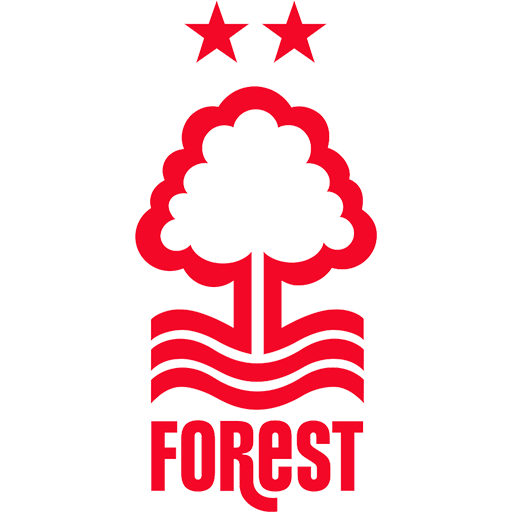 Huddersfield Town vs Nottingham F. (29 May) 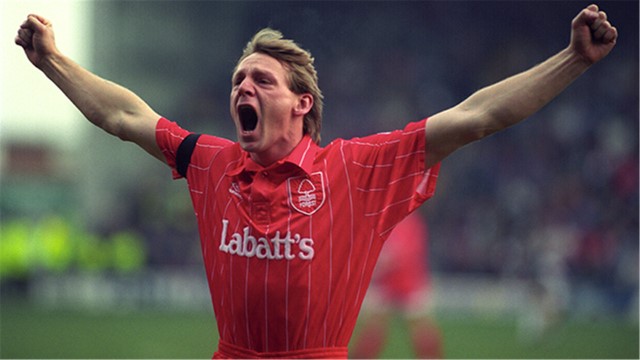