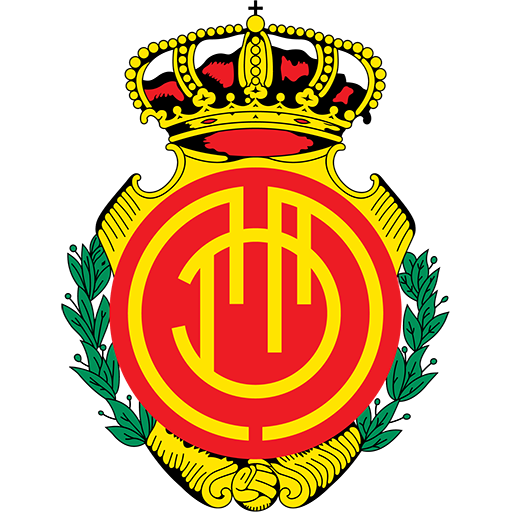 Real Club Deportivo Mallorca, S.A.D. (Catalan: Reial Club Deportiu Mallorca, Royal Sporting Club Mallorca), commonly known as Real Mallorca or just Mallorca is a Spanish professional football club based in Palma on the island of Mallorca in the Balearic Islands. Founded on 5 March 1916 they currently play in the Segunda División, holding home games at the Visit Mallorca Stadium with a 23,142-seat capacity. The Son Moix Stadium (Catalan: Estadi de Son Moix) (Spanish: Estadio de Son Moix) is a football stadium located in Palma, Balearic Islands, Spain. Previously known as the Iberostar Stadium (Spanish: iˈβeɾostar esˈtaðjo) and the ONO Estadi, the Son Moix Stadium was built for the 1999 Summer Universiade in Palma. It is the stadium where RCD Mallorca has played its football matches since 1999, when the club obtained an agreement with the city council to use it for the next 50 years. It replaced the Estadio Lluís Sitjar. The stadium, located in the north-west of the city can be seen from Palma's main motorway and is situated in the industrial zone Can Valero in Palma, 3 km from the center of the city, 13 km to Palma de Mallorca Airport.

The stadium can hold 23,142 spectators making it the biggest stadium situated in the Balearic Islands. The stadium was designed as a bowl shape with two stands having two tiers with the option of increasing both ends of the stadium to a fully two-tiered stadium, this would increase capacity to over 40,000. Due to financial problems at the club this expansion has never been pursued. The stadium often has a small temporary stand on the athletics track, which can easily be removed for athletics events. 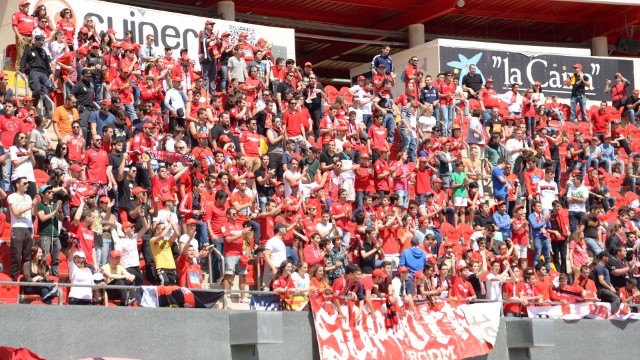