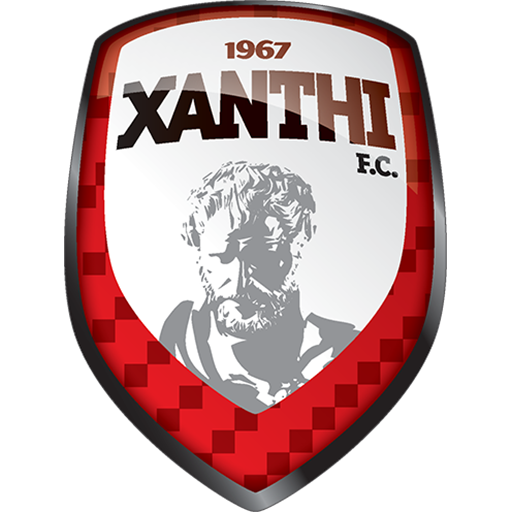 Xanthi F.C. (Greek: Π.Α.Ε. Α.Ο. Ξάνθη , F.C. Xanthi Athletic Club) is a Greek football club, based in the city of Xanthi. The club currently competes in the Super League Greece.

Xanthi first played in the first division in 1989.

Xanthi FC Arena is a football ground built by Xanthi FC in Xanthi, Thrace, Greece. It was built over the course of ten months in 2004. It is a ground used for matches and is the home ground of Xanthi FC. It holds up to 7,422 spectators, with 80% of the seats under the roof. The stadium was built because of a disagreement between FC Skoda Xanthi and the amateur club of Xanthi. It is situated in an area where the club had built its training facilities ( Xanthi athletic center).