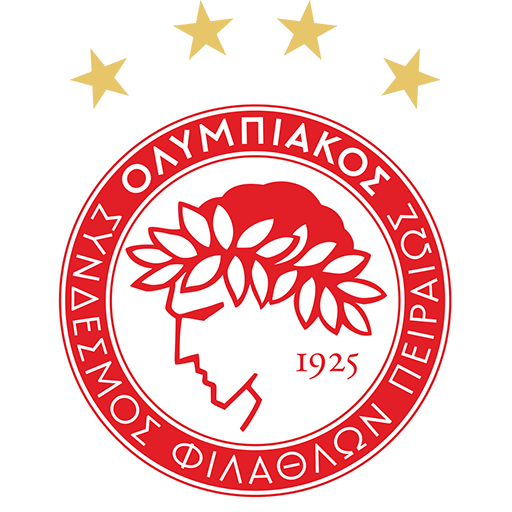 Olympiacos F.C. (Greek: ΠΑΕ Ολυμπιακός Σ.Φ.Π.), also known simply as Olympiacos, Olympiacos Piraeus or with its full name as Olympiacos C.F.P. (Greek: Oλυμπιακός Σύνδεσμος Φιλάθλων Πειραιώς, transliterated "Olympiakós Sýndesmos Filáthlo̱n Peiraió̱s", Olympiacos Club of Fans of Piraeus), are a Greek professional football club, part of the major multi-sport club Olympiacos CFP, based in Piraeus. Their name was inspired from the Ancient Olympic Games and along with the club's emblem, the laurel-crowned adolescent Olympic winner, encompass and symbolize the morality, the honour, the vying, the splendor, the sportsmanship and the fair play value of the Olympic ideal of Ancient Greece.

Founded on 10 March 1925, Olympiacos is the most successful club in Greek football history, having won 42 Greek League titles, 27 Greek Cups, 17 Doubles and 4 Greek Super Cups, for a total of 73 national titles, all records. Olympiacos' dominating success can be further evidenced by the fact that all the other Greek clubs have won a combined total of 37 League titles.

Olympiacos also holds the record for the most consecutive Greek League titles, as they are the only team to have won seven consecutive League titles (1997–2003), having broken their own previous record of six consecutive from the club's trophy-laden era of the 50s (1954–1959), when Olympiacos gained unequivocally the nickname of Thrylos (The Legend).

In 2014–15 season, Olympiacos won their fifth consecutive Greek Championship and reached a historic milestone, as they became the only football club in the world to have won a series of five or more consecutive championships for five times in their history, a world record that was praised by FIFA in its congratulatory letter to the club. Olympiacos holds even more records in Greek football history; they are the only club to have won five consecutive Greek Cups from 1957 to 1961 and the only club to have won six Greek League titles undefeated (1937–1938, 1948, 1951, 1954–1955). They are also one of only three clubs to have never been relegated from the top flight of Greek football. As a result of the team's 40th League title in the 2012–13 season, Olympiacos earned the 4th star above their crest, each star representing 10 League titles of the record 42 they have currently amassed.

In European competitions, they have reached the quarter-finals of the 1998–99 UEFA Champions League and the quarter-finals of the 1992–93 European Cup Winners' Cup. Olympiacos are the highest ranked Greek team in the UEFA rankings, occupying the 21st place in Europe with 70.820 points, standing one place above Shakhtar Donetsk and two places above A.C. Milan. They have also won the Balkans Cup in 1963, becoming the first ever Greek club to win an international, non-domestic competition. Olympiacos is one of the founding members of the European Club Association in 2008.

The club's home ground is the Karaiskakis Stadium in Piraeus. Olympiacos is the most popular Greek club with around three million fans inside Greece and millions of others in the Greek communities all over the world. Olympiacos was placed ninth on the 2006 list of clubs with the largest number of paying members, with 83,000 registered members as of April 2006. In 2014, that figure increased and the team boasts 98,000 registered members. They share a great and long-standing rivalry with Panathinaikos, with whom they contest the derby of the eternal enemies.

Olympiacos supporters have been involved in the worst tragedy that ever hit Greek sports, known as the Karaiskakis Stadium disaster (8 February 1981). Twenty-one supporters lost their lives in Gate 7, while rushing out of the stadium to celebrate the 6–0 victory of Olympiacos against AEK Athens. 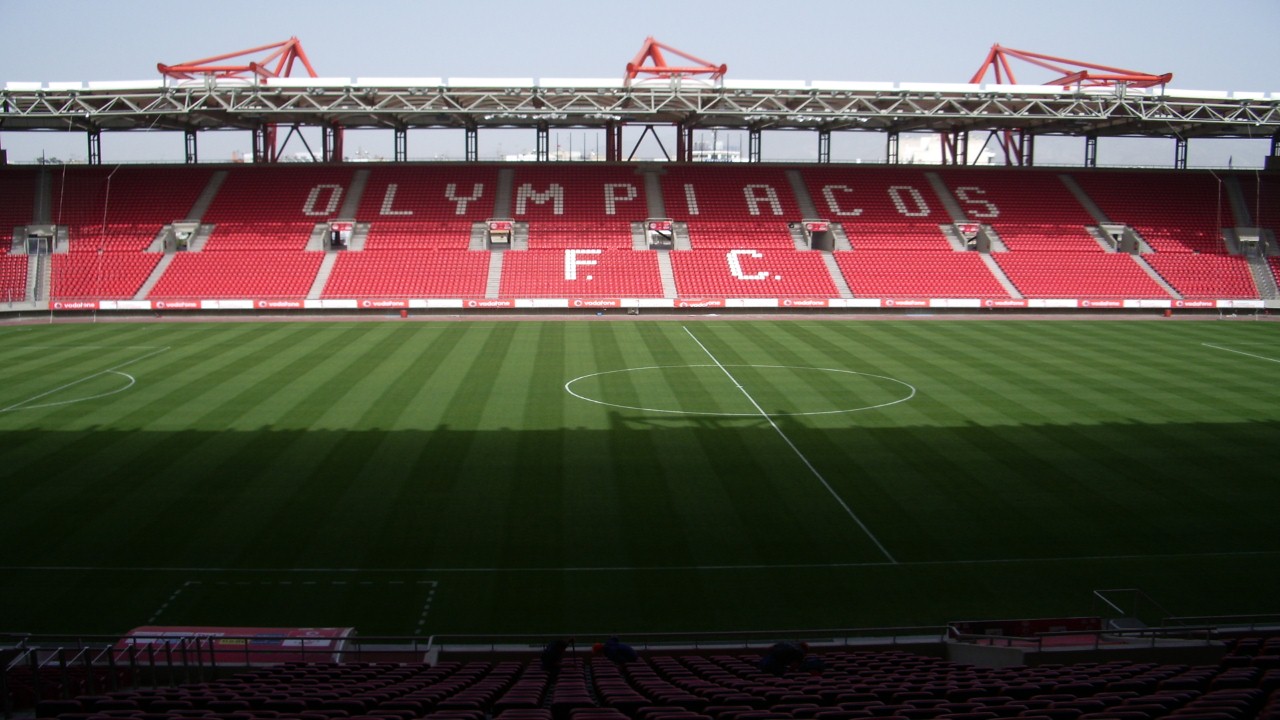 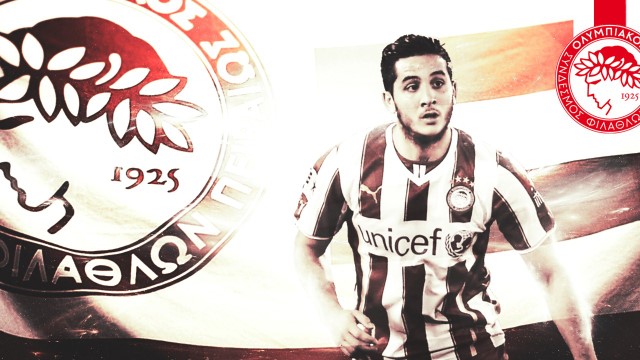