Football Club Utrecht is a Dutch football club founded on 1 July 1970 and based in the city of Utrecht. The club's colours are red and white.

FC Utrecht was founded in 1970 as a merger of three clubs from the city of Utrecht: VV DOS, USV Elinkwijk and Velox, the former of the three having won the national championship in 1958.

FC Utrecht has won the KNVB Cup three times in, 1985, 2003 and 2004, also winning the Johan Cruijff Shield in 2004. After winning the Johan Cruijff Shield, Utrecht became the first club outside the "Big Three" of Ajax, Feyenoord and PSV to win the trophy. Utrecht is also the only club outside the Big Three that has never been relegated from the top-flight Eredivisie. 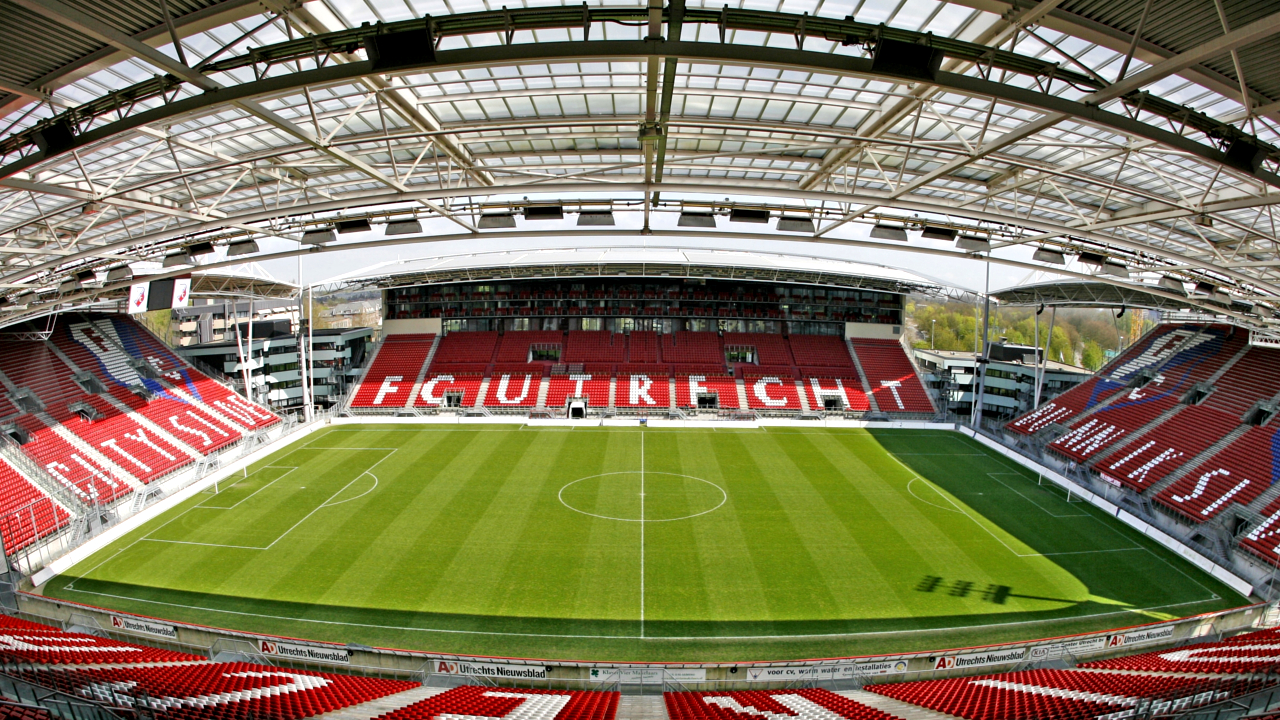 Stadion Galgenwaard is a football stadium in Herculesplein 241, Utrecht that has been the home of the football club FC Utrecht since 1970. The stadium, which underwent a renovation starting at the beginning of the 21st century, has a capacity of 23,750 spectators.

The stadium reopened in 1982 after an extensive facelift. At the time it was one of the most modern stadiums in the world, especially due to the moat around the pitch. After twenty years FC Utrecht felt the need for expansion and renewal. The main stand was moved to the North side and opened for the start of the 2001–2002 season.

The old main stand was rebuilt after that and a year later FC Utrecht had two new stands along the sides of the pitch. Last season, the goal stands were replaced, and the stadium now has 23,750 seats.

Seven international matches of the Dutch national football team were played in the stadium, the first one being on April 27, 1983: a friendly against Sweden (0–3). The last one, played on September 3, 2004, was also a friendly: a 3–0 win against Liechtenstein.

The stadium was also the host of 2 World Cup finals. In 1998, the Dutch hockey team became world champions, beating Spain in the final 3–2. In 2005, the final of the Football World Youth Championship was played in the Galgenwaard. Argentina won, beating Nigeria 2–1. 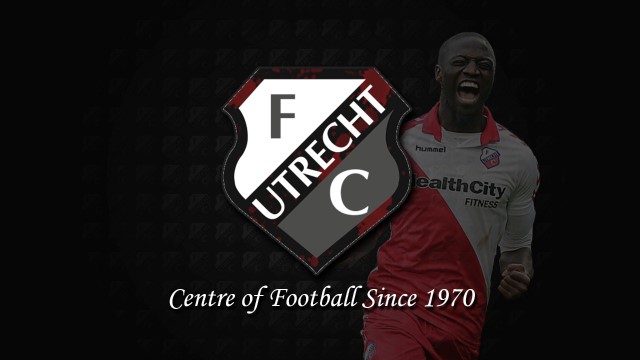