SBV Vitesse (Stichting Betaald Voetbal Vitesse), widely known as Vitesse Arnhem, or simply as Vitesse (Dutch pronunciation: ), is a Dutch professional football club based in Arnhem (Gelderland). Established on 14 May 1892, Vitesse is one of the oldest professional football clubs in the Eredivisie. The club has enjoyed some success in the competition, has featured in the UEFA Cup competition and became the first Dutch football club to be owned by a foreigner when it was taken over by Georgian businessman Merab Zjordania in 2010. Since 1998, the club has played its home games at the GelreDome. Their best result in the Eredivisie was third place in 1997–98. The club had their first major success in 2017, winning the KNVB Cup. The GelreDome is a football stadium on Batavierenweg 25 in the city of Arnhem, Netherlands. It is one of the largest and modern stadiums in the country, built from 1996 to 1998 at a cost equivalent to €75 million, that opened on 25 March 1998. The stadium has been the home of association football club Vitesse Arnhem since 1998. It was one of the stadiums used during Euro 2000 tournament held in the Netherlands and Belgium.

The stadium has a retractable roof, as well as a convertible pitch, that can be retracted, when unused during concerts or other events held at the stadium, and a climate control system. It has a capacity of 34,000 people for sports events, or 41,000 during concerts. The GelreDome pitch is surrounded on each side by four covered all-seater stands, officially known as the Edward Sturing Stand (North), Charly Bosveld Stand (East), Theo Bos Stand (South) and Just Göbel Stand (West).

The GelreDome currently holds a four-star rating by UEFA. 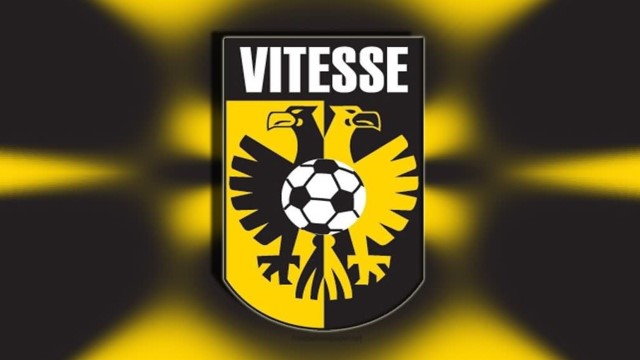