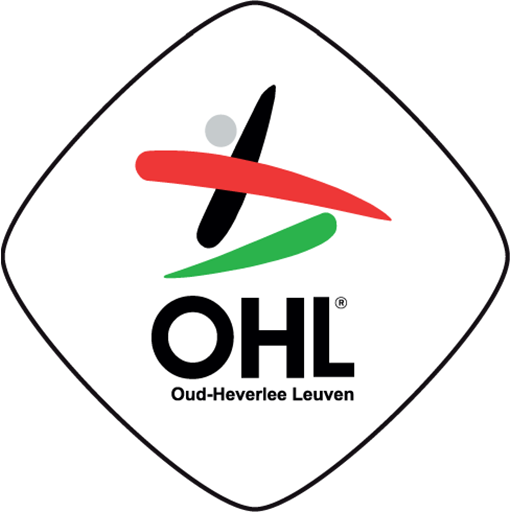 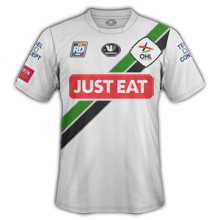 Oud-Heverlee Leuven, also called OH Leuven or OHL, is a Belgian football club from the city of Leuven. It was created in 2002 from the merger of three clubs, F.C. Zwarte Duivels Oud-Heverlee, whose registration number it inherited, Daring Club Leuven, and Stade Leuven. The club's home ground is Den Dreef, located in Heverlee.

The club currently plays in the country's second level, Belgian First Division B. It has played four seasons at the first level, the last time being the 2015–16 season.

Stadium Den Dreef is a football stadium situated on Kardinaal Mercierlaan in the Heverlee suburb of Leuven in Belgium. It is home to Belgian Pro League football team Oud-Heverlee Leuven. The entrance for visiting spectators is on Tervuursevest.

There is a two tier main stand on the southern end of the stadium. Originally both tiers of the stand ran approximately two-thirds of the length of the pitch. In the summer of 2011 the lower tier was extended to run the whole length of the pitch, increasing the capacity of the stadium to 8,519 in preparation for the larger attendances expected following Oud-Heverlee Leuven's promotion to the 1st division in season 2010-11. In the summer of 2012 the upper tier of the main stand was also extended, further increasing the stadium capacity to its current 9,493 and adding extra space to its corporate entertainment and conference facilities.

There are two smaller single tier stands behind each goal, the one behind the goal to the west normally being reserved for visiting supporters. In addition there is covered standing terracing that runs the length of the pitch opposite the main stand.