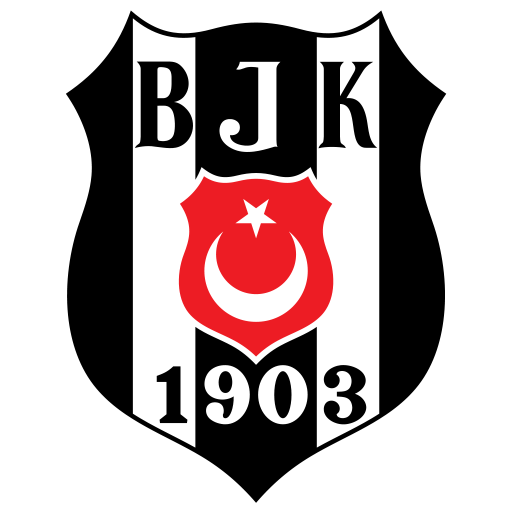 Beşiktaş Jimnastik Kulübü (Turkish pronunciation: , English: Beşiktaş Gymnastics Club), also known simply as Beşiktaş, is a Turkish multi-sport club founded in 1903, and based in the Beşiktaş district of Istanbul, Turkey.

The club's football team is one of the most successful teams in Turkey, having never been relegated to a lower division. The club won the most recent Turkish Süper Lig championship, during the 2016–17 season.

The home ground of Beşiktaş is Vodafone Park, a 41,903 all-seater capacity stadium located next to Dolmabahçe Palace. Vodafone Park is an all-seater, multi-purpose stadium in the Beşiktaş district of Istanbul, Turkey. It is the home ground of Beşiktaş J.K.. The stadium was built on the site of Beşiktaş's former home, BJK İnönü Stadium. It has a capacity of approximately 41,188 spectators, after initially being planned for 41,903.

Vodafone Park houses 144 executive suites, and one "1903 Lounge" which can entertain up to 1,903 spectators in total. The "1903 stand" has a capacity of 636 spectators.VIP seats in the stadium are equipped with FUNTORO Stadium & Arena solution— High definition interactive monitors, which provides live streaming, advertising system, players information etc. The new stadium also has 2,123 square metres of restaurants, 2,520 square metres of terrace restaurants and a VIP parking capacity of 600 vehicles. The ground is a 'smart stadium', where fans enjoy StadiumVision and high-speed Wi-Fi technology, planned in conjunction with Cisco.

Demolition works on the BJK İnönü Stadium started on 2 June 2013, following the end of promotion play-offs for the TFF First League. The estimated cost of the project at the time was around $80 million. The new stadium was designed by DB architects. The old stadium was demolished, except for the Eski Açık stand, since this stand and its towers are considered historical monuments by the government. The Eski Açık stand was re-arranged to resemble the look of an antique amphitheatre. The new stadium was designed to be "in harmony with the natural and historic landscape of the Bosphorus" when seen from the sea. 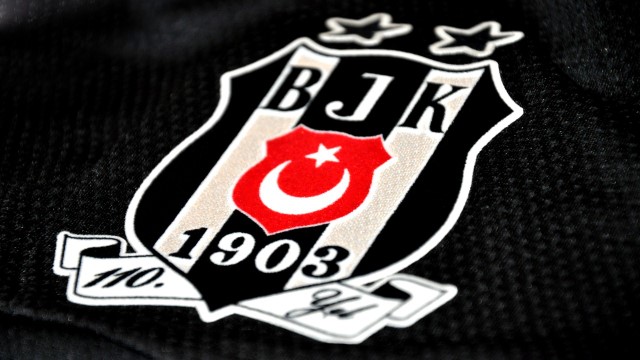