CASA Arena Horsens (previously Forum Horsens Arena and Horsens Idrætspark) is a Danish football stadium and the home ground of AC Horsens. It has a capacity between 10,400 of which 7,500 is seated.

The Rolling Stones were the first band to play a concert at the stadium.

Madonna's concert in 2006 became the biggest concert on Horsens, with 85,232 fans in attendance.

Recent concerts at the ground have included U2 in 2010 on the 360 Tour, and Bon Jovi as part of the 2011 European leg of The Circle Tour.

In 2015 the Arena will become the third venue to host the Speedway Grand Prix of Denmark which had been previously held at the Vojens Speedway Center (1995-2002) and the Parken Stadium in Copenhagen (2003-2014). 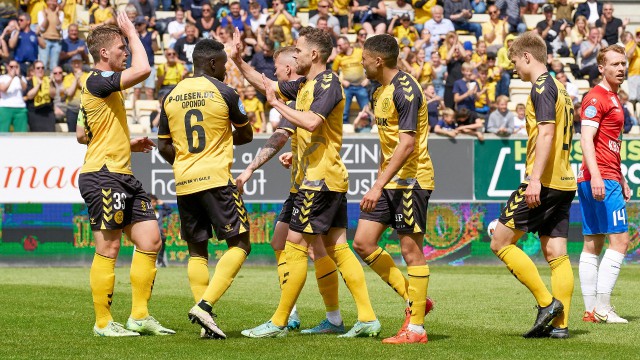 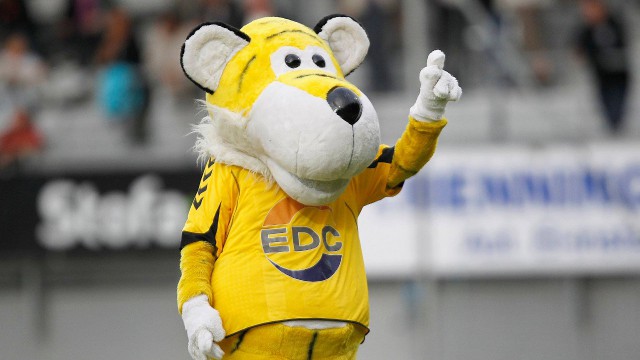