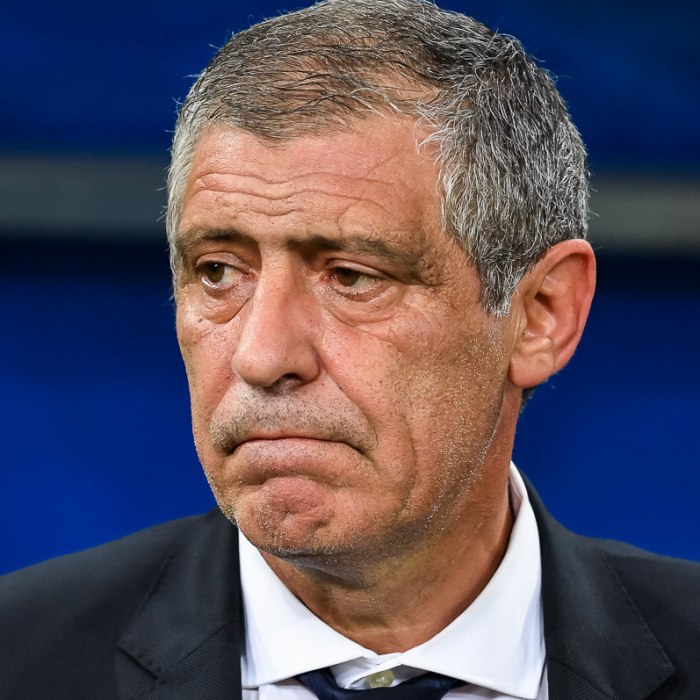 The Portugal national football team (Portuguese: Seleção Portuguesa de Futebol) represents Portugal in international men's football competition since 1921. It is controlled by the Portuguese Football Federation, the governing body for football in Portugal.

Portugal's first participation in a major tournament finals was at the 1966 World Cup, which saw a team featuring Ballon d'Or winner Eusébio finish in third place. The next two times Portugal qualified for the World Cup finals were in 1986 and 2002, going out in the first round both times. Portugal also made it to the semi-finals of the UEFA Euro 1984 final tournament, losing 3–2 after extra time to the hosts and eventual winners France.

During this period, Portugal was not part of a group of teams that were candidates to win titles, but from 2000 until this present day, the team evolved, being present in all the final stages of major tournaments. This was in great part due to the production of several world-class players by Portugal, such as Luís Figo, Rui Costa, Ricardo Carvalho, and Cristiano Ronaldo who is counted among the best players in history. This golden generation helped Portugal reach the semi-finals of Euro 2000, losing 2–1 after extra time to eventual winners France, securing the second place at Euro 2004 Final after losing to Greece on home soil, as well as reaching the semi-finals of the 2006 World Cup losing to finalist France, after a penalty, ending in the fourth place after losing to 3–1 to hosts Germany, thus being the best result of the country in the World Cup since 1966. Despite losing many players of the golden generation, new players such as Fábio Coentrão, João Moutinho, Nani and Pepe helped the Portuguese reach the semi-finals of Euro 2012, losing to Spain in penalties, with Cristiano Ronaldo finishing as joint top scorer of the tournament with three goals.

In 2014, Fernando Santos was appointed as the new head coach for the national team. Two years later at Euro 2016, Santos brought Portugal its first ever major trophy, defeating hosts France 1–0 after extra time, with the winning goal scored by Eder. With the win, Portugal qualified and made its first appearance in the FIFA Confederations Cup held in Russia, where they finished in third place. Portugal hosted the brand new 2018–19 UEFA Nations League as well as winning the trophy, defeating the Netherlands 1–0, with the winning goal scored by Gonçalo Guedes, making it the second major tournament earned by the Portuguese in three finals.

Portugal is colloquially referred to as the Seleção das Quinas (The Navigators) and has notable rivalries with Brazil, with whom they share many common cultural ties and with Spain—known as A Guerra Ibérica in Portuguese or The Iberean War in English, with the rivalry between two countries going back to 1581.

The team's home stadium is the Estádio Nacional, in Oeiras, although most of their home games are frequently played in other stadiums across the country. The current head coach is Fernando Santos and the captain is Cristiano Ronaldo, who also holds the team record for most caps and for most goals.