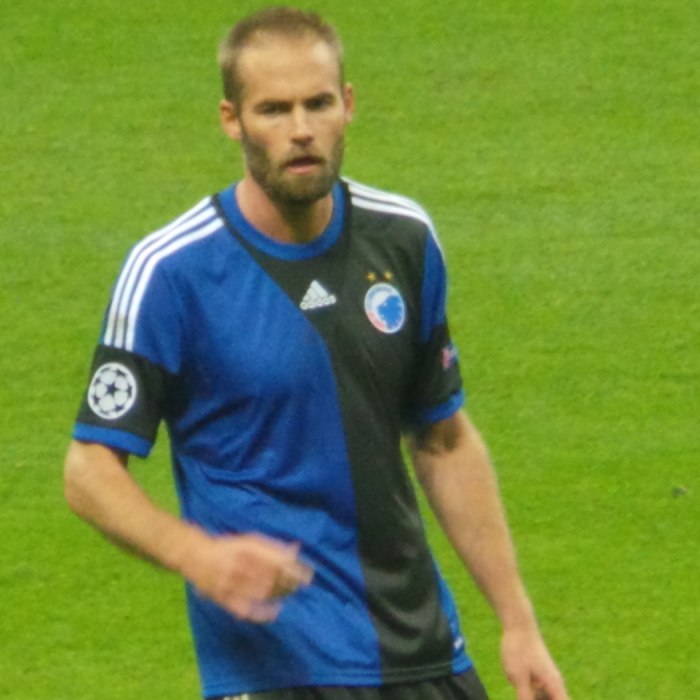 Nicknames
Di Röe (the Red ones)

Helsingborgs IF (alternative spelling Hälsingborgs IF), commonly referred to as Helsingborg, or (especially locally) HIF, is a Swedish professional football club located in Helsingborg. They played in the Swedish second tier, Superettan in 2018, but were promoted to Allsvenskan ahead of the 2019 season. Formed in 1907, the club has won five national championship titles and five national cup titles. Helsingborgs IF have also won Allsvenskan on two occasions when the title of Swedish champions was not decided by the outcome of that league.

Helsingborg was a founder member of Allsvenskan, and between 1924 and 1968 they spent all but two seasons in the top division, and won the league five times. At the end of the 1968 season, HIF was relegated, and while most people initially expected a quick return, they went on to spend the next 24 seasons in the lower leagues before finally getting promoted back to the top flight in 1992. Having returned to Allsvenskan in 1993, Helsingborg remained in the top division until 2016, winning the league twice in 1999 and 2011. On October 22, 2014 the Helsingborg City Council, who owns Olympia, unanimously voted to renovate and rebuild the stadium. The construction will start after the 2014 Allsvenskan season and will be finished in early to mid 2017. This will be the fourth updating of the arena since 1985. Before 1985 the arena was in a dreadful state with athletic running tracks, wooden stands, and a very poor lighting system.

The name of this arena has no actual connection to the Olympic Games, but since the modern Olympic's started in 1896 and Olympia was opened two years later, it seems a possible thought that the name was influenced by the at the time renewed Olympic Games.