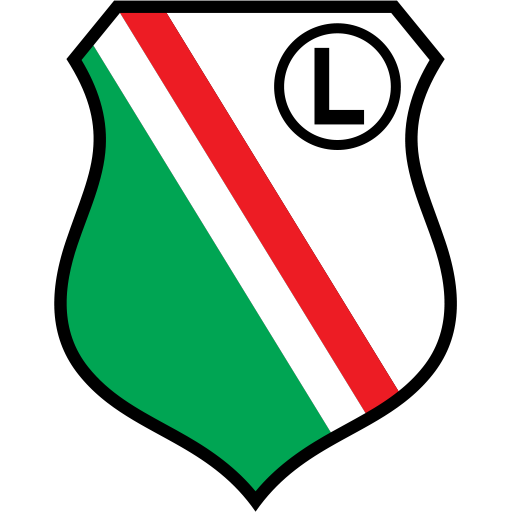 Legia Warsaw vs Cracovia Krakow (21 May)