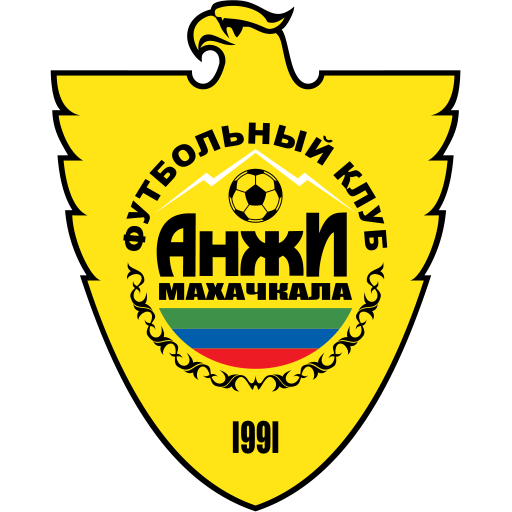 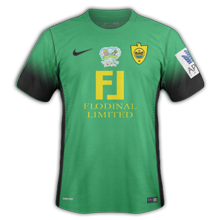 Football Club Anzhi Makhachkala (Russian: Футбо́льный клуб «Анжи́» Махачкала́) is a Russian football club based in Makhachkala, capital of the Republic of Dagestan. Founded in 1991, the club compete in the Russian Professional Football League, playing their home games at the Anzhi-Arena.

On 18 January 2011, Anzhi Makhachkala was purchased by billionaire Suleyman Kerimov, and subsequently made numerous high-profile signings, including those of striker Samuel Eto'o and manager Guus Hiddink. Following severe budget cuts ahead of the 2013–14 Russian Premier League season, the club lost most of its key players and went on to finish bottom of the table, which resulted in relegation to the Russian National Football League at the end of the season, returning at the first attempt.

Anzhi Arena (Russian: «Анжи Арена») is an all-seater football stadium in Kaspiysk, Dagestan, Russia, and the home of Russian National Football League club Anzhi Makhachkala. The stadium was built on the site of Anzhi's former home, Khazar Stadium. It was opened after its renewal on 17 March 2013 and has a capacity of 24,859 spectators. It replaced the Dynamo Stadium as the home of Anzhi.