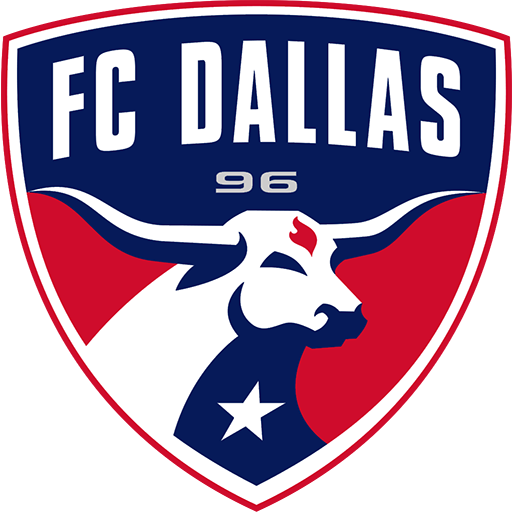 FC Dallas is an American professional soccer club based in the Dallas suburb of Frisco, Texas. The club competes as a member of Major League Soccer (MLS). The franchise began play in 1996 as a charter club of the league. The club was founded in 1995 as the Dallas Burn before adopting its current name in 2004.
Dallas plays its home games at their 20,500-capacity (16,215 beginning with the 2016 season due to the United States Soccer Hall of Fame construction in the south end) soccer-specific Toyota Stadium, where they have played since 2005. In the club's early years, Dallas played their home games in the Cotton Bowl. The team is owned by the Hunt Sports Group led by brothers Clark Hunt and Dan Hunt, who is the team's president. The Hunt family also owns the NFL's Kansas City Chiefs and part of the Chicago Bulls.
FC Dallas in 2016 won their first Supporters' Shield. In 2010 they were runners-up in the MLS Cup, losing to the Colorado Rapids in extra time. The team has won the U.S. Open Cup on two occasions (in 1997 and again in 2016). The International Federation of Football History & Statistics, in its Club World Ranking for the year ending December 31, 2016, placed FC Dallas as the 190th best club in the world and the ninth best club in CONCACAF. FC Dallas has had three different home stadiums, each of which has been located in the Dallas–Fort Worth metroplex.
From its foundation, the team played in the 92,100-capacity Cotton Bowl in Dallas. In an effort to save money due to the club's unfavorable lease with the Cotton Bowl, the club played its 2003 home games at Dragon Stadium, a high school stadium in Southlake, a Fort Worth suburb. After listening to its fans, the team moved back to the Cotton Bowl for the 2004 season.
In August 2005, the club moved into Pizza Hut Park, a 20,500-capacity soccer-specific stadium in the northern suburb of Frisco.After Pizza Hut left as a primary sponsor, the stadium was renamed as Toyota Stadium in September 2013. The stadium is part of a complex with 17 soccer fields, booked more than 350 days per year with annual visits of 1.8 million people. The stadium is currently undergoing renovations to incorporate the National Soccer Hall of Fame into the complex. 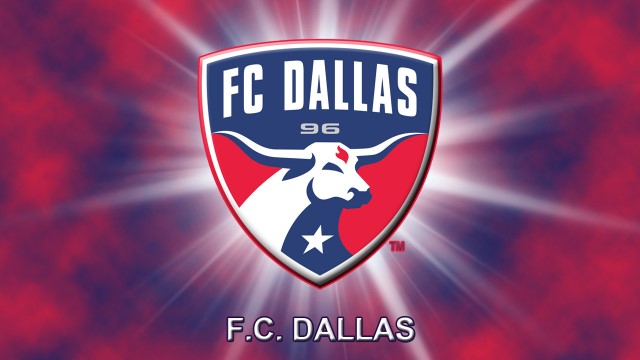