Oldham vs Dagenham and Redbridge (07 Feb) 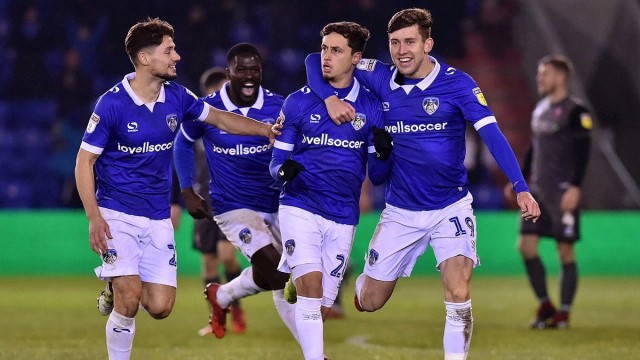