Rotherham United Football Club, nicknamed The Millers, is a professional association football club based in Rotherham, South Yorkshire, England. The team will compete in League One, the third tier of the English football league system, in the 2021-22 season after finishing 23rd in the 2020-21 Championship.

Founded in 1925 as a merger between Rotherham County (1877) and Rotherham Town (1899), the club's colours were initially yellow and black, but changed to the red and white around 1930. Rotherham United play their home games at New York Stadium, a 12,004 capacity all-seater stadium, having previously played since its foundation at Millmoor for 101 years. Joining the Football League back in 1925, Rotherham spent the first 25 years of their time in the Third Division North, the lowest level of the Football League, finally gaining promotion to the Second Division at the end of the 1950–51 season. 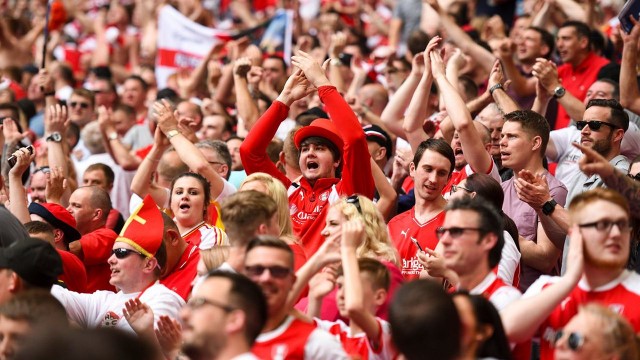