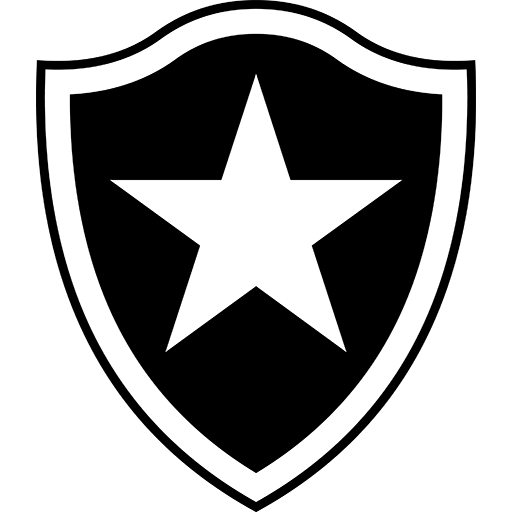 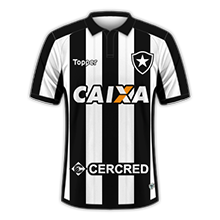 Botafogo de Futebol e Regatas (Portuguese pronunciation: ; Botafogo Football and Rowing), also known as Botafogo, is a Brazilian sports club based in Botafogo, Rio de Janeiro. Although they compete in a number of different sports, Botafogo is mostly known for its association football team. It plays in the Campeonato Brasileiro Série A, the first tier of the Brazilian football league system, and in the state of Rio de Janeiro's premier state league. In 2000, Botafogo finished 12th in a vote by subscribers of FIFA Magazine for the FIFA Club of the Century.

The Estádio Olímpico Nilton Santos, formerly the Estádio Olímpico João Havelange (Portuguese pronunciation: ; English: João Havelange Olympic Stadium), is a multi-purpose stadium located in the neighbourhood of Engenho de Dentro in Rio de Janeiro, Brazil. It is used mostly for football matches and athletics and is the home stadium of the football club Botafogo. The stadium was built by a consortium under the leadership of Odebrecht S.A., from 2003 through to 2007, opening in time for the 2007 Pan American Games. It hosted the athletics competitions at the 2016 Summer Olympics and the 2016 Summer Paralympics.

The stadium is known by a number of names. The nickname Engenhão () refers to the location of the stadium. The stadium was named after former FIFA president and International Olympic Committee (IOC) member João Havelange. Havelange died after an attack of pneumonia during the 2016 Olympics at age 100. Between 2015 and 2017 the Rio municipality allowed Botafogo to refer to the stadium as Estádio Nilton Santos (English: Nilton Santos Stadium). The name honors Nilton Santos, regarded as one of the greatest defenders in the history of the game and a member of the World Team of the 20th Century. Botafogo made initial efforts to have the name change official but this was not immediately successful. In February 2017, the city of Rio de Janeiro officially renamed the stadium Estádio Olímpico Nilton Santos. Structural problems in the roof were identified in March 2013 that caused the stadium to be closed for repair. The stadium's capacity was increased to 60,000 for the Games.