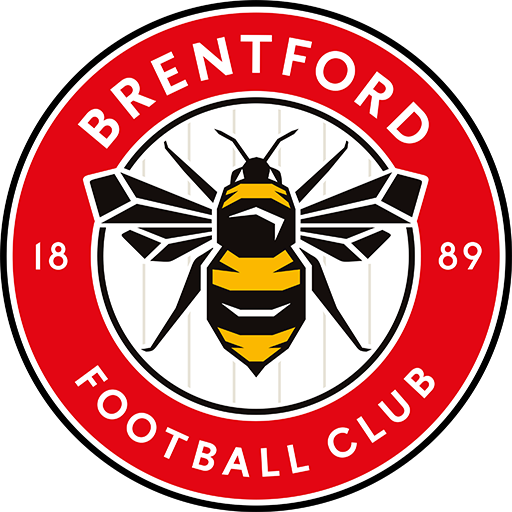 Brentford Football Club is a professional football club based in Brentford, West London, England. They currently compete in the Premier League, the highest tier of English football, having gained promotion via the playoffs at the end of the 2020–21 Championship season. Nicknamed "the Bees", the club was founded in 1889 and played home matches at Griffin Park from 1904 before moving to Brentford Community Stadium in 2020. Their main rivals are fellow West London clubs Fulham and Queens Park Rangers.

Brentford initially played amateur football before they entered the London League in 1896 and finished as runners-up of the Second Division and then the First Division to win election into the Southern League in 1898. They won the Southern League Second Division in 1900–01 and were elected into the Football League in 1920. Brentford won the Third Division South title in 1932–33 and the Second Division title in 1934–35. The club enjoyed a successful spell in the top flight of English football, reaching a peak of fifth in the First Division, in 1935–36, their highest ever league finish, before three relegations left them in the Fourth Division by 1962. They were crowned Fourth Division champions in 1962–63, but were relegated in 1966 and again in 1973 after gaining promotion in 1971–72. Brentford spent 14 seasons in the Third Division after gaining promotion in 1977–78 and went on to win the Third Division title in 1991–92, though were relegated again in 1993.

Brentford were relegated into the fourth tier in 1998 and won promotion as champions in the 1998–99 campaign. The club were relegated in 2007 and won promotion as champions of League Two in 2008–09 and then were promoted out of League One in 2013–14. They had unsuccessful Championship play-off campaigns in 2015 and 2020. Brentford have a poor record in finals, finishing as runners-up in three Associate Members' Cup / Football League Trophy finals (1985, 2001 and 2011) and losing four play-off finals (the 1997 Second Division final, 2002 Second Division final, 2013 League One final and 2020 Championship final). However, Brentford won the 2021 Championship final to be promoted to the highest level for the first time since the 1946–47 season. 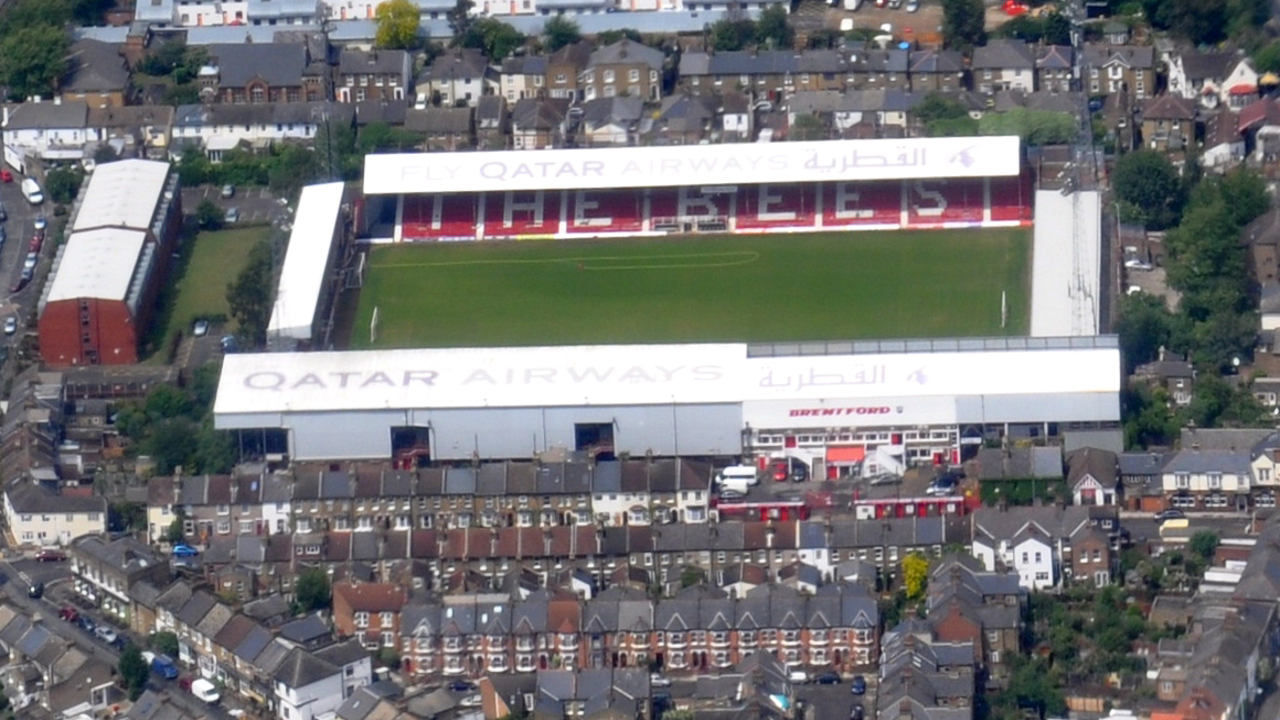 Brentford Community Stadium is a stadium in Brentford, West London, that is the home of both Premier League club Brentford and Premiership Rugby club London Irish. The stadium has a capacity of 17,250 and is suitable for use for both association football and rugby union matches. The new stadium is at the heart of plans to regenerate the surrounding area, including new homes and commercial opportunities. 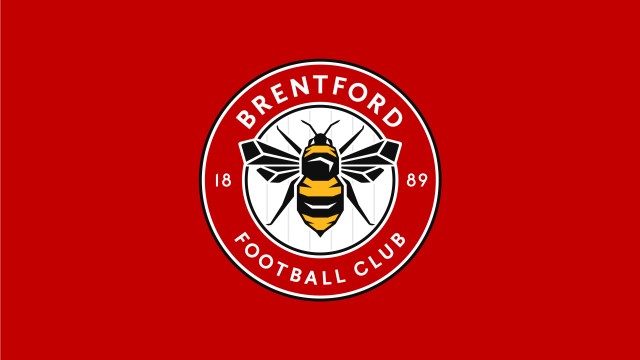 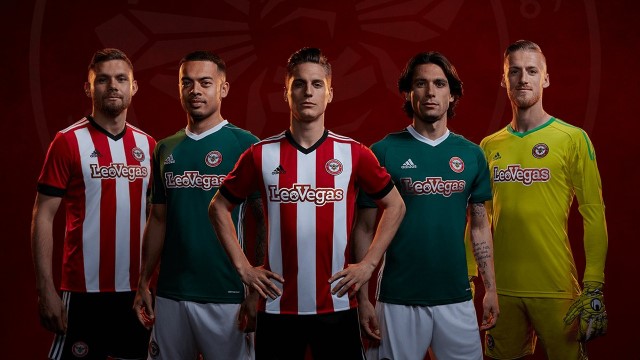 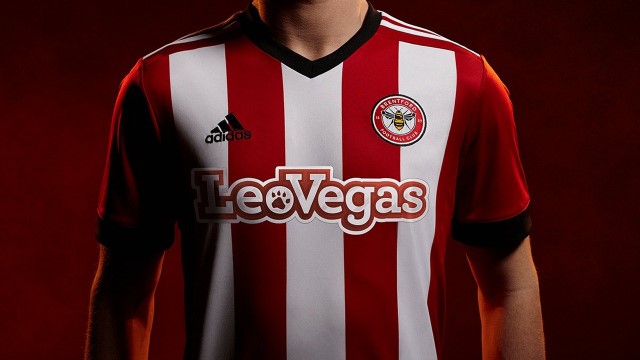