The Estadio Martínez Valero is a stadium located in the Spanish city of Elche in the province of Alicante, Valencian Community. It is the home stadium of Elche CF, a team that is currently playing in La Liga Segunda División. Its name pays tribute to the late president of the club, Manuel Martínez Valero. It hosted the largest rout in the finals of a World Cup and hosted the final of the Copa del Rey in 2003. The Spanish football team has played several friendly matches and competitive qualifiers there. 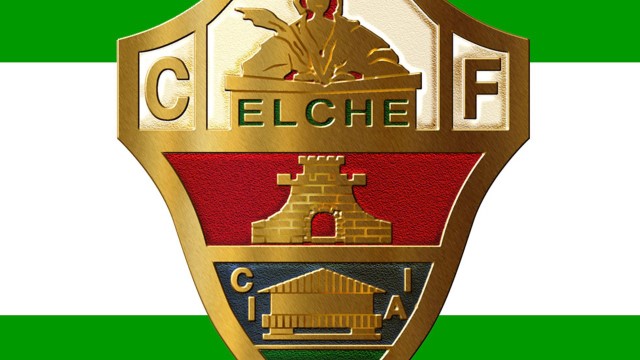