Belenenses SAD, is a Portuguese football club from Lisbon founded on 30 June 2018 (as an independent entity). An unlawfully representation of the historic football club Clube de Futebol Os Belenenses, they currently play in the Primeira Liga. 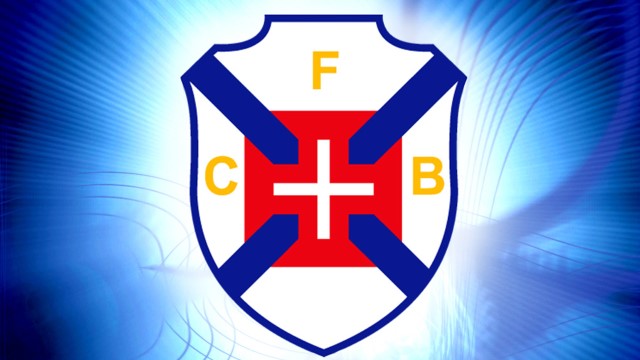 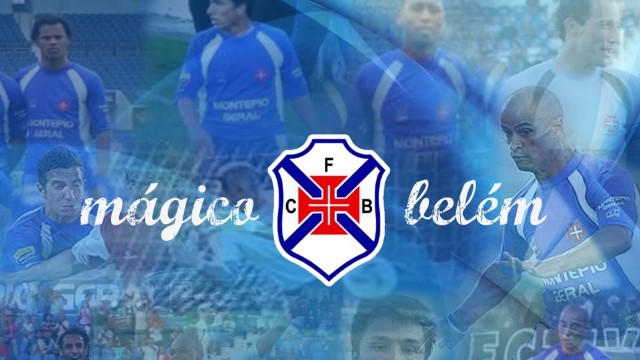