The Benteler-Arena is a multi-use stadium in Paderborn, Germany, that was built between July 2005 and July 2008, as a replacement for the Hermann-Löns-Stadion. The opening match between SC Paderborn 07 and Borussia Dortmund (1–2) was attended by 15,000 spectators, the stadium's full capacity. 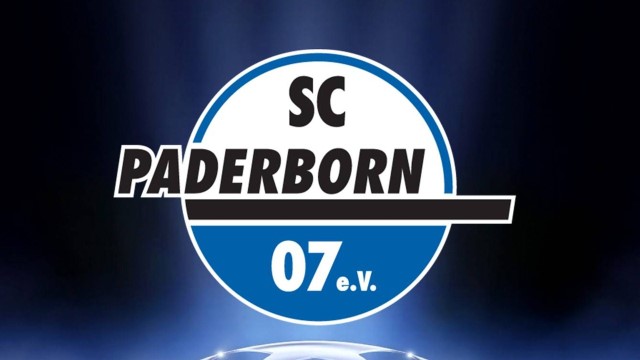