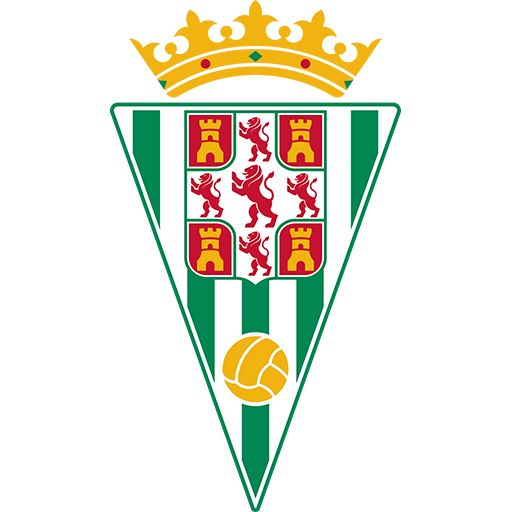 From 1940 the club met varying success, spending most of its time in the second and third divisions of Spanish football. In 1944 it changed its home kit to green and white stripes, from the previous one of all white, and, the following year, Córdoba moved from Estadio America to Estadio del Arcángel; in the 1953–54 season the team found itself in the third level alongside CD San Álvaro de Córdoba and, at the end of the campaign, the clubs merged.

In the early 1960s and also in 1971–72, Córdoba amassed eight La Liga seasons. In its third presence it only conceded two goals at home as it went undefeated, the first being courtesy of RCD Español's Alfredo Di Stéfano. The club finished fifth, its best finish to date, but was not allowed to enter the following season's UEFA Cup due to city infrastructure issues.

In the following four decades Córdoba again fluctuated between divisions two and three, also spending 1984–85 in the fourth.

On 17 February 2014, former Spanish international Albert Ferrer was hired as Córdoba manager He led the team to a 7th-place finish, and then Córdoba defeated UD Las Palmas in the Segunda División play-off final to return to the top flight for the first time in 42 years. Ulises Dávila scored the decisive goal, a late equaliser in the away second leg, after Las Palmas fans had caused ten minutes to be added onto the game by invading the pitch.