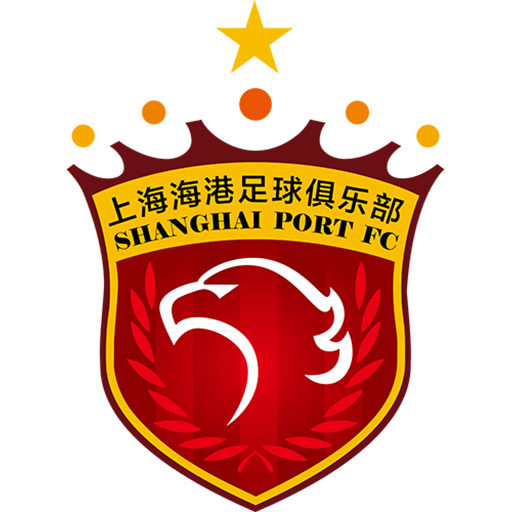 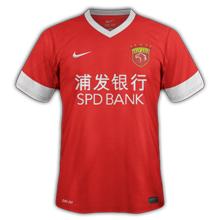 Shanghai SIPG F.C. (Chinese: 上海上港; pinyin: Shànghǎi Shànggǎng;) or SIPG FC is a professional football club that participates in the Chinese Super League under licence from the Chinese Football Association (CFA). The team is based in Xuhui, Shanghai, and their home stadium is the Shanghai Stadium, which has a seating capacity of 56,842. The club plans to move to the currently under construction Pudong Football Stadium in 2021. Their owners are the Chinese group Shanghai International Port Group (SIPG).

The club was founded on 25 December 2005, as Shanghai Dongya FC (Dongya, Chinese: 东亚; pinyin: Dōngyà; literally: 'East Asia') by former Chinese international footballer coach Xu Genbao. The club used graduates from Genbao Football Base, a football academy also founded by Xu, to form their first team as they made their debut in the third tier of China's football league pyramid in the 2006 league season. They worked their way up to the top tier and finished as league champions for the first time in the 2018 Chinese Super League season.

According to Forbes, Shanghai SIPG F.C. are the third-most valuable football club in China, with a club value of $159 million, and an estimated revenue of $37 million in 2015. According to the annual report of the parent company, the football club had a revenue of CN¥565.7 million in 2015 financial year, as well as net loss of CN¥41.5 million, total assets of CN¥286.8 million, net assets of CN¥59.7 million. 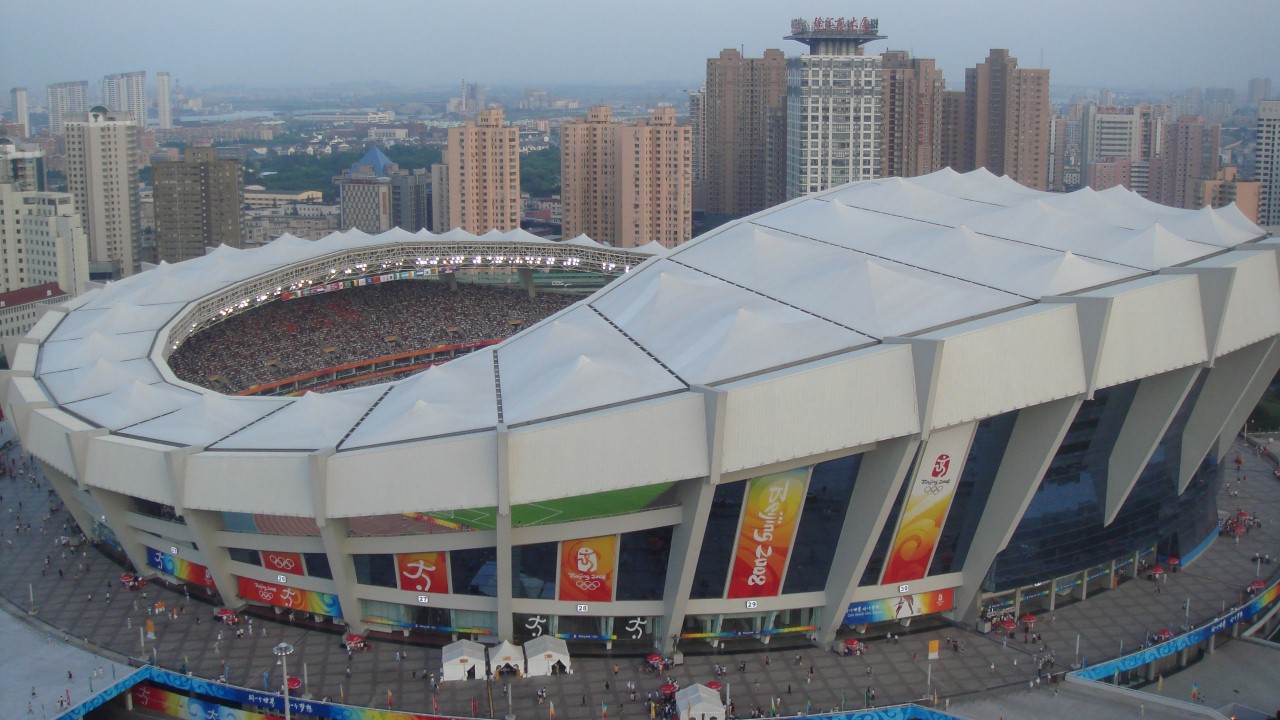